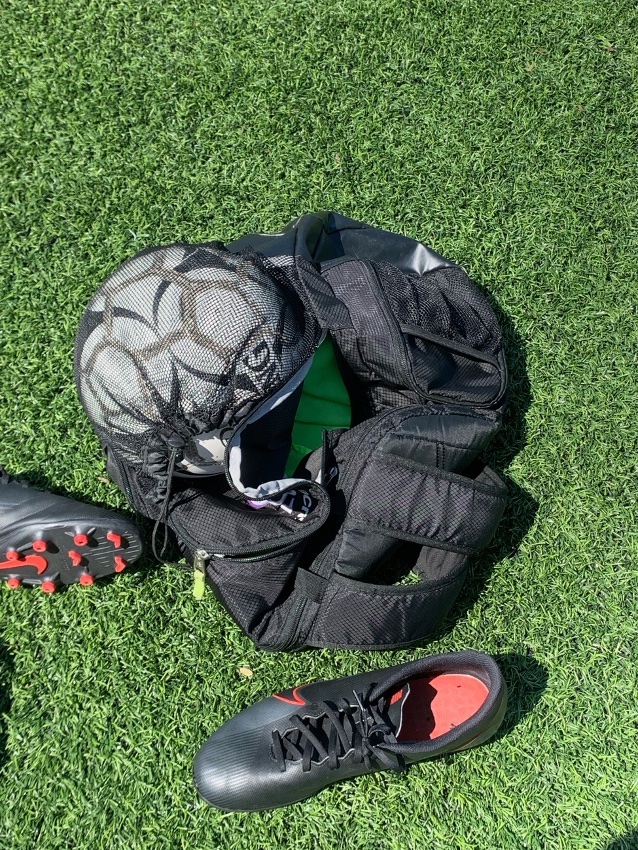 Two scrimmages in a row. Two quickfire goals to start both matches. Two more days until the opening match. The Varsity A soccer team, after a few strong training sessions following tryouts, wasted no time getting up to match-fitness ahead of the 2021 season. Preseason friendlies against Eastchester, North Rockland, and Iona Prep were lined up, but only the first two matches were able to be played.

The Monday match at Eastchester and the Tuesday clash at Butler Field, despite their less-competitive-than-usual nature, showed there are plenty of goals in this Raiders team, finding the back of the net six total times across the two matches. Waking up on Wednesday, the team was prepared to play their final preseason match ahead of Friday’s season opener 30 miles away against Mahopac.

The remnants of Hurricane Ida proved to be its own type of storm. The wind came but did not roar, whereas the rain gradually started to come down at an intensity with which the soccer team approaches every match. By the time the school day ended on Wednesday, so too did the hopes of playing that third scrimmage. The onslaught of rain led to unplayable conditions, though that was just the beginning.

From Wednesday evening to Thursday morning, streets turned into rivers; fields turned into lakes; the final practice scheduled for Thursday before the season opener was cancelled. Thus, the Raiders had to enter their season opener following two days apart from the team. And, even though two days does not seem like much, fine margins such as missing extra days of practice can be decisive over the course of a season where the games come thick and fast.

On Friday, the team embarked on the nearly-hour-long bus ride up to Mahopac. The Raiders showed up over one hour early, so they took to the grass fields on the side of the main stadium to warm up, settle nerves, and get the blood flowing.

With 15 seniors on the team and 17 returning players from last season, a sense of a strong bond throughout the team was not difficult to forge. Even so, keeping that close-knit mentality once the starting whistle blows is not an easy task. Nonetheless, the Raiders were able to do so admirably.

Despite the match ending 0-0, it was clear that the Scarsdale team had a tremendous understanding of each other. Intricate attacking runs were made. Players knew where their teammates were at all times. Possession was dominated by the Raiders. Mahopac touches on the ball were few and far between. The opposition post was rattled and their goalie was forced into making a few spectacular saves to prevent Scarsdale from taking a victory back home. Nonetheless, it was clear the Raiders were the dominant side. Mahopac rarely, if at all, caused any trouble for a composed Rowan Haffner in the Scarsdale goal.

Even though the high school game does not have the analytics to give an exact statistic for possession, if possession percentages were calculated, they would likely show that Scarsdale had the ball for upwards of 75-80% of the match.

Senior midfielder Eli Gelblum echoed this notion, saying, “I think the team was both moving the ball well and pressing nicely as a unit. Countless times, we worked together to force a bad pass or win the ball back, something that we should definitely work to continue doing.” 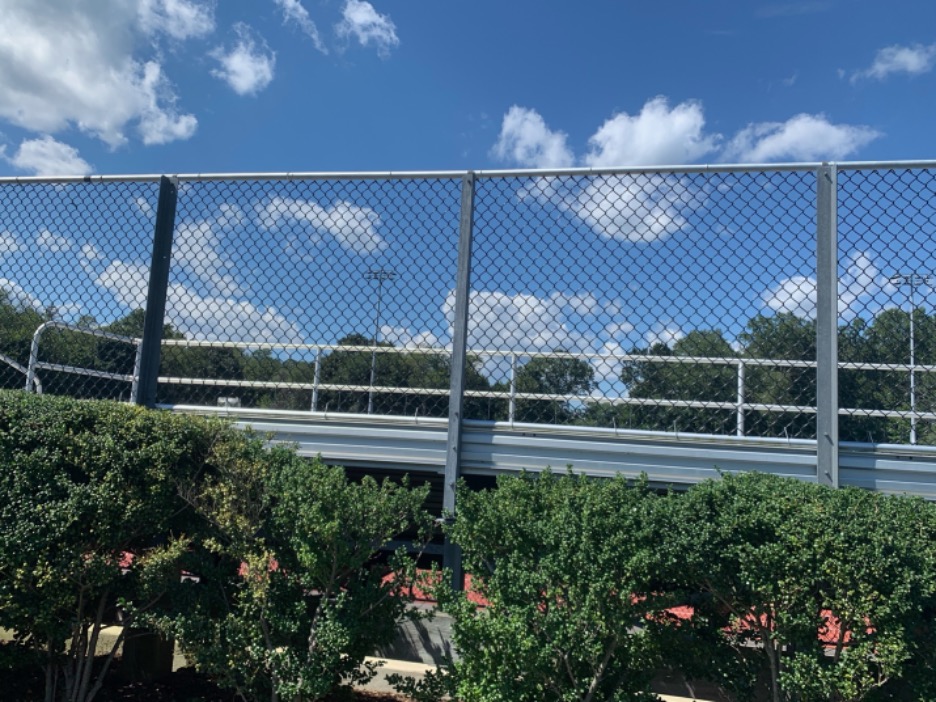 He also emphasized the importance of not only improving finishing technique, but also having an “even greater hunger” to score.

Gelblum also sees the togetherness within the squad, stating, “The chemistry on our team is amazing, and it shows on the field in the form of our great communication and overall cohesive play.”

The result of a tie was not ideal, though repeating strong, united performances will yield victories if there is just that extra clinical edge to attacking moves. However, do not be surprised in the slightest if the goal-scoring woes from the season opener briskly become an anomalous memory. The chemistry that flows within the team makes for an exciting season to come, with little blips able to be remedied in training.