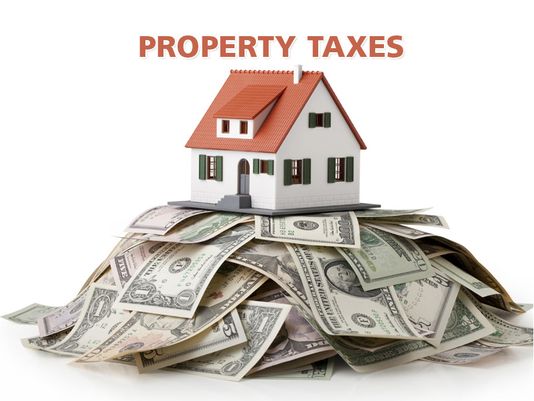 Though it is now six years after the contentious 2016 tax revaluation in Scarsdale, a court decision on a case to contest the revaluation was released this week.

Attorney Bob Bernstein represented a group of petitioners who formed an unincorporated association that brought a suit against Scarsdale to void the 2016 tax assessment roll charging that “the Town’s methodology failed to assess a uniform percentage of value to all real property within the Town. According to the complaint, the tax assessor used a “square root formula” which resulted in larger homes being valued at less than 100% market value and smaller homes being valued at 100% or more of their market value.

The Village of Scarsdale was represented by Terry Rice of the Vincelette Law Firm. A group of residents who believed that the committee did not represent all Scarsdale residents intervened and were represented by the law firm Quinn Emanuel.

The 2018 case was originally dismissed because the court found that the association did not have standing to sue. However in the appeal heard by the Supreme Court of the State of New York appellate division on October 5, 2021, Judge Betsy Barros found that the petitioners did have standing to seek a declaration that the revaluation had been conducted in violation of the Real Property Law or the US or New York constitutions. The appeals court wrote “An association or organization has standing when ‘one or more of its members would have standing to sue,’ ‘the interests it asserts are germane to its purposes,’ and ‘neither the asserted claim nor the appropriate relief requires the participation of the individual members.’”

However, the appeals court affirmed that the association did not have standing to seek any damages or refunds from the Village. The court explained that to seek damages, individuals would be required to prove the market value of their homes to determine whether or not they would be entitled to a refund. Since the petitioner is an unincorporated association with no tax assessment from the town, it lack standing to assert a claim against the town and therefore could not claim a refund or damages.

The appeals court made clear that it was not finding that former Village Assessor had violated the Real Property Law or the equal protection clause. Instead, the appeals court simply allowed the association the opportunity to attempt to produce evidence to show such a violation. Therefore, the appeal court remanded the case back to the Supreme Court of Westchester County. If the association wishes it can pursue a declaration, but even it proves its’ claims, the court cannot order any damages or refunds.

Commenting on the ruling, Marc Greenwald who is a Scarsdale resident and attorney at Quinn Emanuel said, "As counsel to a group of Scarsdale residents, we are pleased that the appeals court recognized that this association is not entitled to any refunds or damages, which would have come out of the Village, School Board and County budgets. Individual homeowners have the ability to grieve any unfair assessment. Homeowners should follow that process rather than sue the Village because the assessor chose a methodology they don’t like.