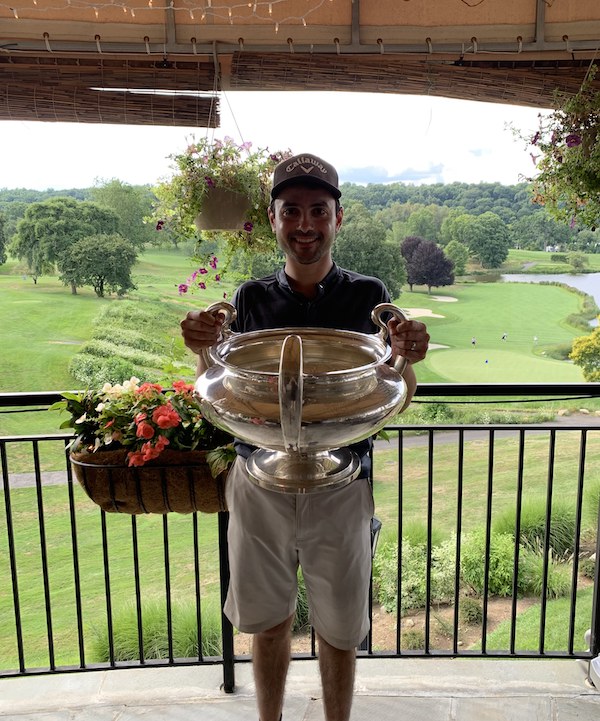 David Spiro, a 2010 graduate of Scarsdale High School, won the Scarsdale Golf Club Men's Club Championship on Sunday, July 31, 2022, triumphing over defending champion, John Kawakami, in the 36-hole final. He won the finals 2&1 on the 35th hole. The club championship is match play format, with an 8-player bracket. Spiro was the #2 seed as a result of having the lowest score, 76, in the stroke play qualifier (the defending champion, John, was the #1 seed automatically).

Spiro, who is 30 years old, is a Managing Director at Insight Partners, a venture capital and private equity firm based in NYC. He currently lives in NYC with his wife, Jessica.