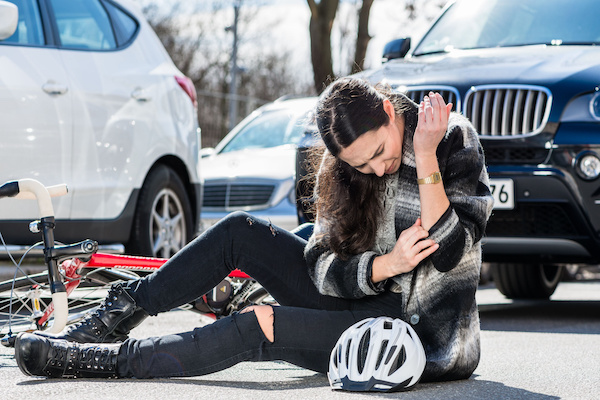 Regular exercise is of course one of the foremost priorities for most people. Dedication to a regular routine is fundamental. So it was that Nisa Lee recently completed a 30-mile bicycle ride ¬– despite having fallen and, unbeknownst to her, fracturing her right elbow.

“I was at a stop light on Broadway in White Plains and just fell off,” she says with a laugh. “I was on a road bike that has clip-on pedals,” which can be cumbersome. “I had actually fallen several times prior to that time. It didn’t help that I was on Broadway at the height of rush hour, which had already put the fear into me!”

Having persevered in finishing her 30-mile trek, Ms. Lee was well aware of the pain in her elbow. After a visit to an urgent care facility, which fitted her with a splint, she found Dr. Michael A. Schwartz, an orthopedic surgeon at White Plains Hospital through her health insurance network.

“She’d fractured the radial bone in her elbow,” Dr. Schwartz explains. “But the fact that she is very active with exercise and yoga, along with having a great, positive attitude and good energy, helped a lot. She is very fit, physically and mentally.”

Viewing Ms. Lee’s X-rays, Dr. Schwartz was able to treat her without performing an operation and – most important, she says – without prescribing painkillers.

“There was definitely pain, don’t get me wrong,” she laughs. “But I didn’t want any of that. And he and I share a philosophy about health and wellness, to let the body heal itself when possible, which is pretty uncommon. That made a huge difference to me.”

Instead, Ms. Lee was put on a physical therapy regimen to regain motion as soon as possible. “We were very proactive,” Dr. Schwartz affirms. “It’s very important to start physical therapy with something like this quickly, to avoid stiffness developing.

All told, PT took about six weeks at Motion Physical Therapy, which like White Plains Hospital is an affiliate of the Montefiore Health System. “Since I’m right-handed, and I injured by right elbow, it was a little frustrating,” she says. “I couldn’t cook, slice and dice, and a lot of other things. But fortunately through technology I could still communicate through texts and emails.”

By following the doctor’s instructions, and by diving into PT with an approach similar to what she employs when exercising (five to seven times a week), the White Plains resident had fully recovered within the prescribed period. 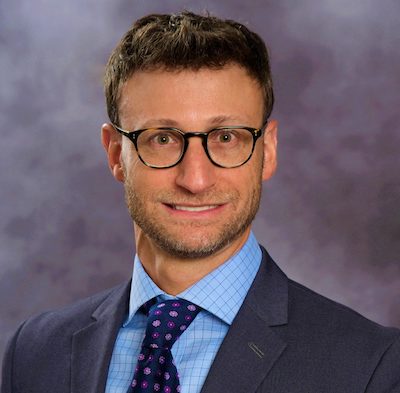 “She healed very well, and now has full range of motion again,” Dr. Schwartz says. “There’s no pain, and she’s back to all of her activities.”
“He was fantastic,” Ms. Lee enthuses, “as was everyone I saw. Three of my four children were born at White Plains Hospital, so I was already very familiar with it – it’s the hospital.”

Dr. Michael A. Schwartz is an orthopedic surgeon, sports medicine and shoulder specialist at White Plains Physicians Associates, seeing patients in our White Plains and New Rochelle offices. To make an appointment, call 914-849-7897.