Heads Up! Recognizing and Dealing with Sports-Related Concussions 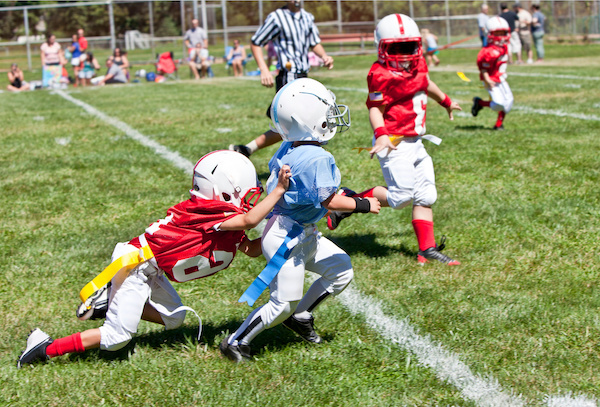 The following was written by Dr. Steven Andelman, Orthopedic Surgeon
The arrival of football season – professional, amateur, and school-based – unfortunately brings with it a rise in concussion and suspected concussion cases. But it’s not just on the gridiron that such injuries can occur: any contact sport, including hockey, soccer and lacrosse (and even baseball, wrestling and basketball), understandably sees higher incidences of concussions than non-contact sports.

The Centers for Disease Control and Prevention (CDC) defines a concussion as “a type of traumatic brain injury – or TBI – caused by a bump, blow, or jolt to the head or by a hit to the body that causes the head and brain to move rapidly back and forth. This sudden movement can cause the brain to bounce around or twist in the skull, creating chemical changes in the brain and sometimes stretching and damaging brain cells.”

The statistics are sobering. According to the CDC:

Concussions can occur at any age; various studies estimate that as many as 1.9 million sports- and recreation-related concussions occur every year among kids 18 and younger. Last year, a Journal of the American Medical Association (JAMA) report estimated that girls’ chances of sustaining a concussion is 1.88 times higher than boys, with one reason being that the circumference of a female’s neck is generally about 30% smaller than a male’s.

Symptoms of a concussion can vary widely, from a nagging headache, dizziness, and difficulty maintaining balance to nausea and vomiting, convulsions and, if not properly treated, even death.

Fortunately, concussions today are taken much more seriously than in the past; even as little as 10 years ago, it was not uncommon to hear that an athlete had “had his bell rung” when he appeared dazed – or was even unconscious – after an on-field collision. That perception was more or less eliminated during the 2010s, when the NFL instituted concussion protocols, wherein a player suspected of possibly suffering a concussion is immediately removed from the game and examined by a medical professional. If a concussion is confirmed, the player must undergo a five-step process before being allowed to return to the field.

Most sports played at high schools or in extracurricular leagues have their own concussion protocols in place. In the case of younger children, who may play in a park-and-recreation soccer league, for instance, there may not be a medical professional on hand. In such cases, the child should be removed from the game and, if symptoms persist, they should be taken to a healthcare facility. If the child has lost consciousness, it is imperative to get them to an emergency room immediately.

It should be noted that losing consciousness is not the only symptom of a concussion; over 90% of those who sustain one do not lose consciousness. Similarly, you do not necessarily have to take a blow to the head; any sudden jerking of the head, such as what happens in a whiplash injury, can also be a cause.

Preventing concussions can be complicated. Helmets in contact sports are usually mandatory, but while they can offer some protection, a severe hit can still result in a concussion. The NFL experimented with “Guardian Caps” during its preseason, a soft-shell, padded covering that goes on the outside of the regular NFL helmets. According to the NFL, wearing a Guardian Cap can result in at least a 10% reduction in severity of impact if one player is wearing it, and at least a 20% reduction in impact if two players in a collision are wearing it. 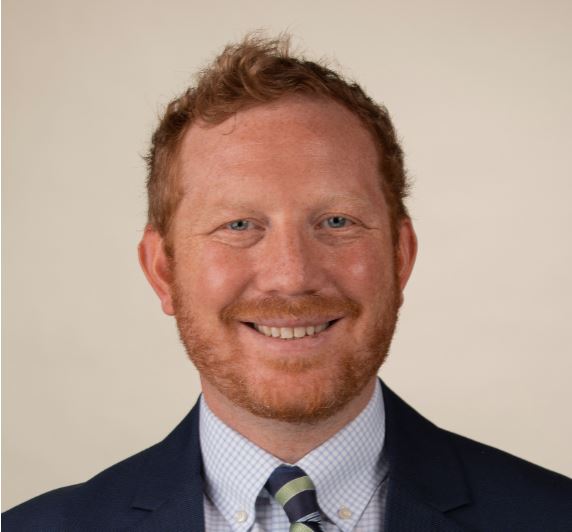 However, the NFL season is continuing without the cap and, as mentioned, the threat of a concussion remains even when wearing such equipment.

An untreated concussion can have significant effects, sometimes lifelong and even life-threatening. If you suspect that you or a family member has suffered one, I urge you to see a medical professional as soon as you can. As always, safety is the key.

Dr. Steven Andelman is an orthopedic surgeon at White Plains Hospital Physician Associates who specializes in adult and pediatric sports medicine. For an appointment, call 914-849-7897.