Another Historic Home Could be Razed 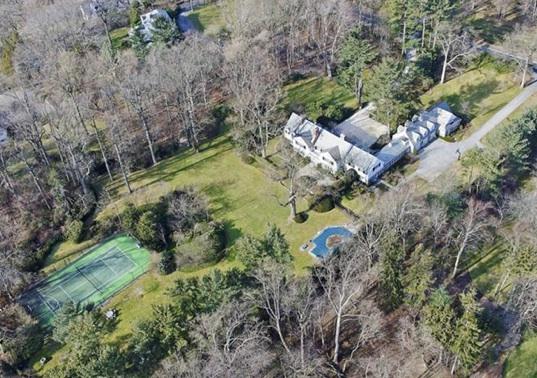 A large home on over five acres on Heathcote Road in Scarsdale could soon be demolished pending discussions at the Committee for Historic Preservation on Tuesday night October 15. The home was listed for sale in February, 2012 with an asking price of $12,995,000. Now, a year and a half later, the listing price has dropped by almost half to $7,250,000. Taxes on the 9,623 square foot house are $184,564 and perhaps fear about what the taxes could be following the revaluation have deterred sellers.

In 2012 we did some research on the house, the site and former owners and here is what we learned: 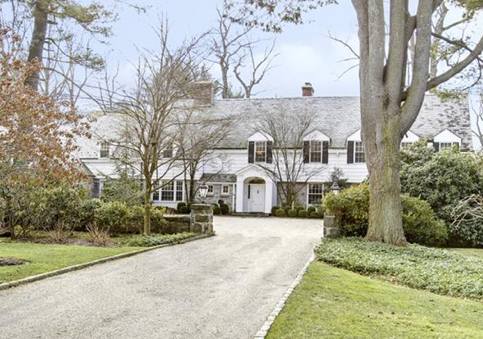 The 9,200+ square foot house sits on 5.39 acres and has 17 rooms, a tennis court and a pool. The listing says the house is "Meticulously renovated and expanded with state of the art systems throughout. Magnificent Clive Christian kitchen and master bath. Attached guest townhouse with private entrance." It was built in 1924.

The original home at 18 Heathcote Road was built in 1907. In the historic photo shown below, the home is Tudor-style and called "The Hedges" and is said to be the residence of Mark Eisner. 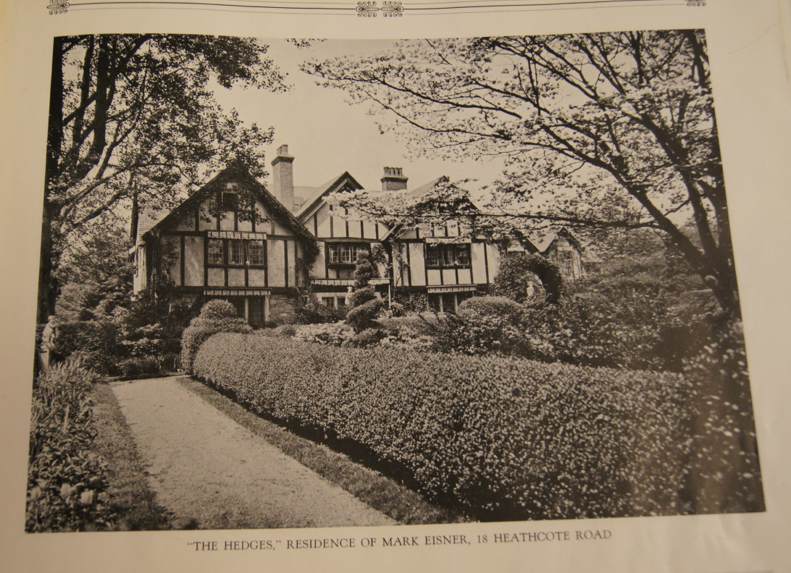 community and in New York. In 1929 he joined the board of a new18heathentry Scarsdale bank and trust and in 1930 he was re-elected to the Caleb Heathcote Trust and chosen to serve as treasurer. In 1931 he was among a group of lawyers at the Town Club who fought equalization rates and in 1933 he announced that he was not a candidate for Commissioner of the Internal Revenue Service. He also served on the Board of Higher Education of New York City and headed the American Association for Jewish Education. His wife won honors at a local flower show in March 1933 and in March 1944 -- she called the Spring Flower Show, "the best ever."

His son, Mark Eisner Jr., enlisted and was stationed at boot camp in Sampson on Seneca Lake in New York in 1945. In 1948 Eisner Jr. graduated from George Washington University. An article from November 18, 1932 says that an intruder entered the home but ran when the maid called out!

The house was later purchased by Leonard and Virginia Marx. Marx was a developer and manager of real estate properties and chairman and chief executive of Merchants National Properties. In 1985 he was on the Forbes 400 list of the richest Americans with a net worth of $300 million. The Marx's were active philanthropists who endowed professorships at Columbia University and built a daycare center at Westchester Community College called the Virginia Marx Children's Center. Leonard Marx served as a trustee of the Scarsdale Foundation from 1953-1974. Virginia Marx died in 1999 and Leonard Marx died in 2002 at the age of 97 at the house on Heathcote Road. One of their daughters still lives in town and in 2007 the Virginia and Leonard Marx Foundation donated $300,000 to renovate the reference room at the Scarsdale Public Library.

If the Committee does not find that the home qualifies for preservation it could be torn down.

Also on the list for consideration on Tuesday night are: 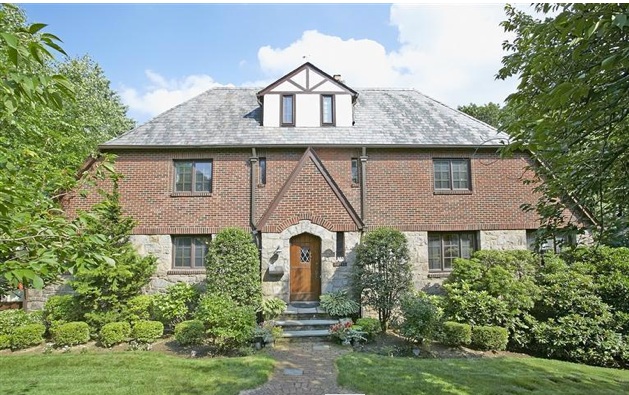 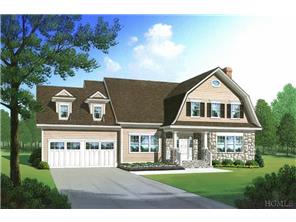 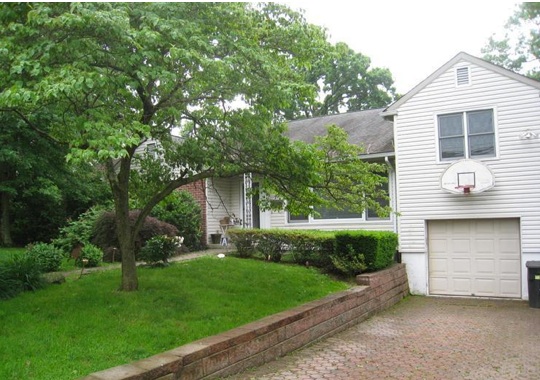 situated in the heart of Crane Berkley. This sunny and bright home in mint condition has been meticulously maintained. Features include generously proportioned rooms, beautiful oak floors throughout, dentil molding, cedar lined closets and abundant storage. 6 bedrooms, 3 full and 2 half baths. Only a 7 minute walk to the train and village, bus to elementary and middle school, walk to high school. Steps away from, scenic Crane Pond. Private, lushly landscaped yard offers stone patio and covered porch. Learn more here: 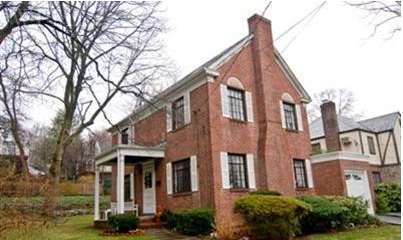 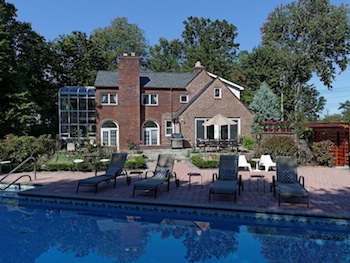 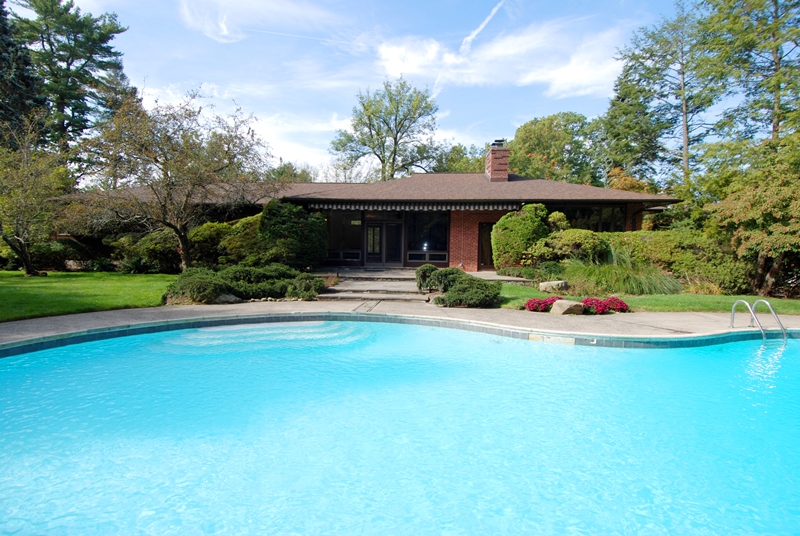