Chairman and Five Members of the Committee for Historic Preservation Resign 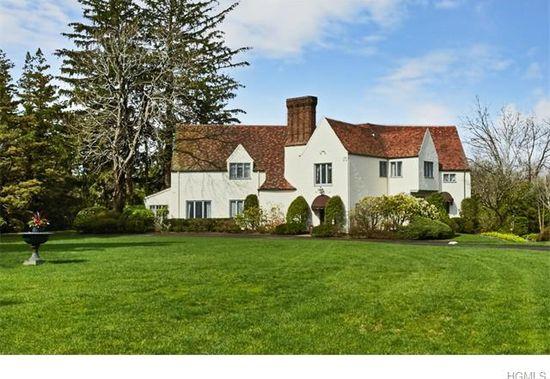 Last week, when the Scarsdale Board of Trustees approved a "hardship" application to allow the demolition of a noteworthy and historic home at 12 Dolma Road I was so disturbed that I actually emailed the Mayor.... not once, but twice.

After all, the home at 12 Dolma clearly met Scarsdale's extremely high standards for historic preservation, and an initial appeal to tear it down was turned down by the Board of Trustees in January 2017. At that time, Andrew Dolkart, a renowned architectural historian who conducted a 2012 survey of Scarsdale's historic properties, spoke in favor of preserving the home, which was built by Walter Collet and designed by architect Lewis Bowman.

In a decision, read by then Mayor Jon Mark the Board found that the home was associated with Lewis Bowman, whom they found to be a person of significance who designed 53 homes in Bronxville and whose work was frequently cited in architectural journals in the 1930's. According to the Mayor, "There was widespread recognition of Bowman's work." They said that 12 Dolma Road was the work of a master and had "high artistic value." Bowman was a prominent architect and the design of the house includes many sophisticated examples of English architecture.

So why, not less than a year later, did the Board reverse decisions by the Committee for Historic Preservation and a prior Board of Trustees to grant the homeowners permission to tear it down?

This time the owners clamed "hardship," saying that when they put the house on the market they only received one offer, which was contingent upon approval to tear it down. They claimed the home was "functionally obsolete" because of deficiencies in its siting, design and layout. They said that the house is sited too far back on the property so that any renovations would intrude into the backyard, which is too small. The home lacks an open plan layout, there is a deficiency of closet space, the bathrooms are too small, two of the five bedrooms are small servants quarters and there is only a 2-car garage. They claimed that remedying these issues would cost millions.

In short, the house is historic and required updating. But did they demonstrate "hardship? And by approving this application, would the BOT clear the way for the demolition any other old house?

It turns out I wasn't the only one who was deeply disturbed by this decision.

It appears that this decision was a turning point for the Committee for Historic Preservation (CHP), a committee that meets monthly to review applications to demolish Village homes. In an unprecedented move, at the conclusion of their November 22 meeting, Committee Chair William Silverman and five members of the committee announced their decision to resign from the CHP. In the nine years that I have been tracking Village business, no committee has ever resigned.

Why did they make this statement? They believe that the Board of Trustees' reversal of the decision on 12 Dolma Road "set a dangerous precedent because they have in effect, made preservation virtually impossible in Scarsdale."

The statement explains, "What the Trustees call a "hardship" here – given the absence of any true extenuating circumstances -- is simply the natural and expected result of historic designation itself. In showing virtually no interest in addressing the constant and unimpeded destruction of older homes, the Trustees have disregarded the very words of the preservation statute:"

Village code says, "It is hereby declared as a matter of public policy that the protection and preservation of historic buildings is desirable to promote the economic, cultural, educational and general welfare of the residents of the Village."

The committee's statement notes that the Village Code makes it difficult to preserve a home, as it imposes a "higher burden than the federal or state preservation standards. "

Here are the criteria for preservation:

In making a determination whether to grant an application for a certificate or to deny such application and require that the building in question be preserved, the Committee shall consider the level of significance in American history, architecture, archeology, engineering and culture present in the building, as well as the integrity of location, design, setting, materials and workmanship, and

What complicates many of these decisions is that for homes built prior to 1920, the name of the architect is not on 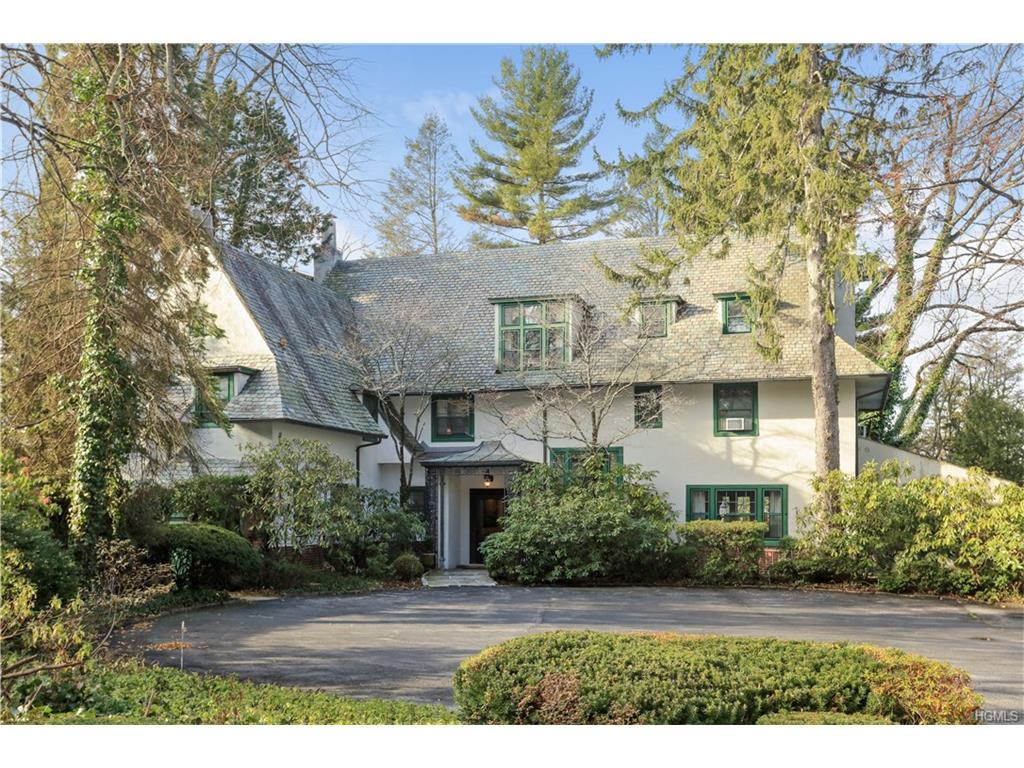 the building plans, and therefore it's impossible to say if the home is the work of a master. Even when the Committee for Historic Preservation has good reason to believe the architect was notable, as in the case of another historic home at 26 Cooper Road, the BOT overruled a CHP decision to preserve it, saying they did not have proof to support that the home was the work of architect Frank J. Forster.

In their letter of resignation on Tuesday, the committee members said, "Tearing down and building new homes in Scarsdale is a lucrative business. The market favors large homes well-situated on their property with modern-day layouts and amenities. Historic homes very often do not measure up to current preferences. As a result, in many if not all cases, a home preserved as "historic" in Scarsdale is worth less than the same home without such designation. But the individual homeowner's economic position must not be the end of the analysis, as it was here."

It should be noted that the Board of Trustees is well aware of the limitations of the current preservation code but have not made any move to revise it this year. Current building code allows developers to reap profits by constructing very large homes on small lots, and the trustees have not reconsidered Village code regarding bulk, floor area ratio or lot coverage. The Village also frequently grants applications for subdivisions, giving builders the chance to tear down one house and build two in its place, or to demolish two and build three.

At the meeting on Tuesday night, the CHP did deny applications to demolish two homes, one at 3 Claremont Road 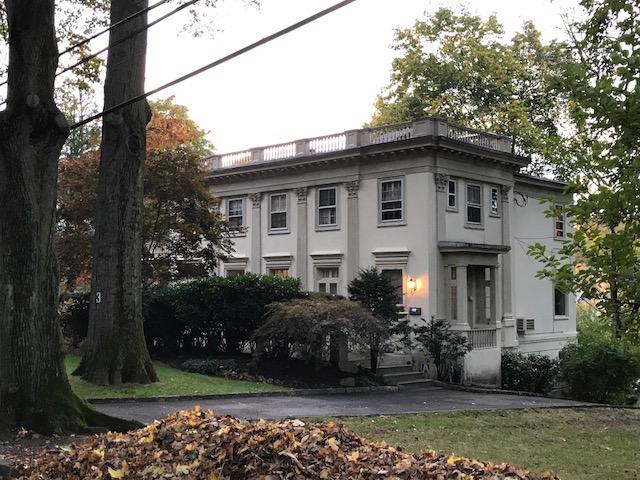 and another at 6 Fenimore Road. Both applicants will need to appeal the Scarsdale Board of Trustees, and in both cases subdivisions would be required to facilitate the builders plans.

Commenting on their decisions to resign, committee member David Peck said, "This is the culmination of tremendous frustration. We are not preserving homes... we are doing just the opposite. I find it painful and I hate to contribute to it. The Board of Trustees decision was really wrong. The fact that it wasn't up to date made it hard to sell. Most historic homes are not up to date. I think Scarsdale is misguided. I find it difficult to serve on this committee. The few times we vote to preserve the Board of Trustees overturns it."

John Cromwell who serves as an alternate on the committee said, "It is frustrating to vote to knock down houses that I would like to see preserved. They contributes to the overall quality. It is painful for me to vote to demolish houses. I do it because we are following the law but I don't feel that I can do it anymore. Investing time to come to a meeting and then seeing the action of the BOT is very disheartening. I don't see the value of having this committee.

Abigail Olson said, "I can't add too much more. In the five years since I have served, I can't think of one we have saved."

Barbara Jaffe did not resign at the meeting but said, "I agree. It is beyond frustrating to be on this committee. The last time they redid the law they made it more difficult to save a house. I don't know why they have this committee if you are not going to save any houses. I am not sure if I am ready to leave. This Dolma Road one is really insulting. They hired a pre-eminent scholar who supported the decision that this was an historic home. It's a treadmill. I appreciate exactly how you all feel."

Committee member Joyce Hirsch was out of town.

Concluding the meeting, Chair Bill Silverman said, "I will draft a report for 3 Claremont Road and 6 Fenimore Road. I want to thank the committee members. It has been a great experience. I think this is the responsible thing to do."

Now that the Committee for Historic Preservation lacks a quorum to hear applications, the Board of Trustees will need to make a decision on how these applications will be handled. Will they temporarily halt demolitions? Attempt to name a new committee? Or simply allow applicants to demolish homes without consideration of historic importance. This move certainly puts Village code and historic preservation to the test.

Here is a copy of the resignation letter: 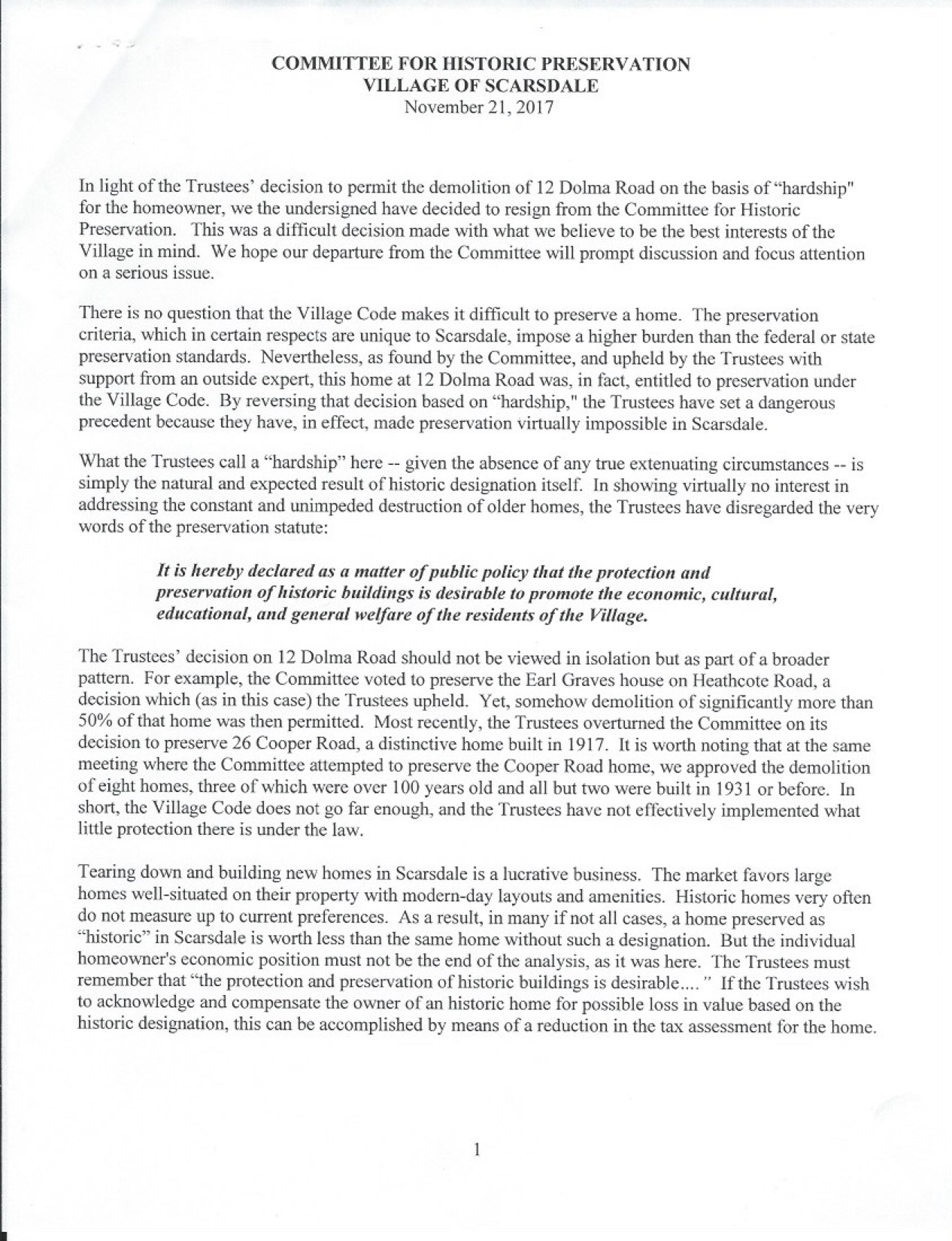 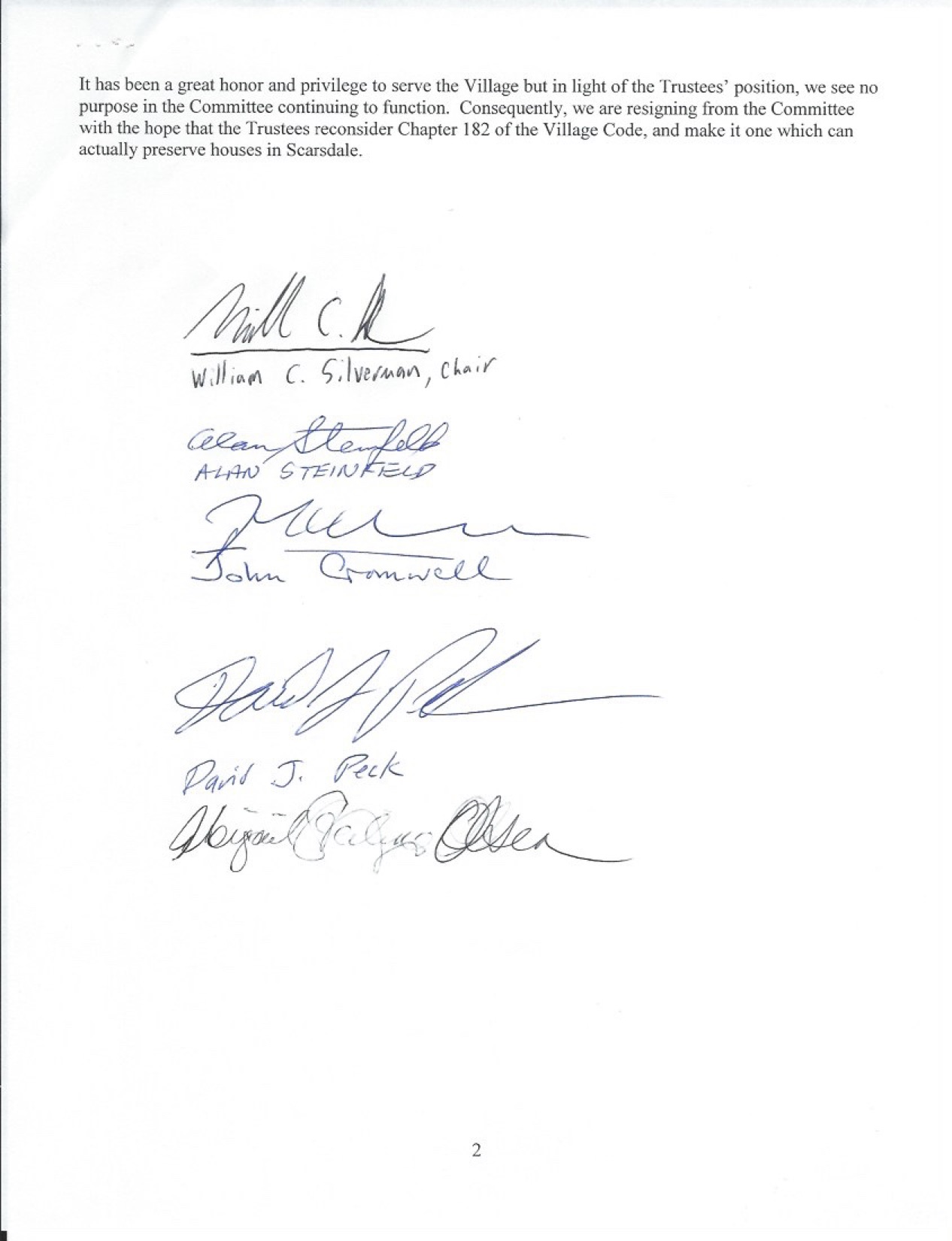