Recognizing the Signs of Domestic Abuse and Protecting the Victims 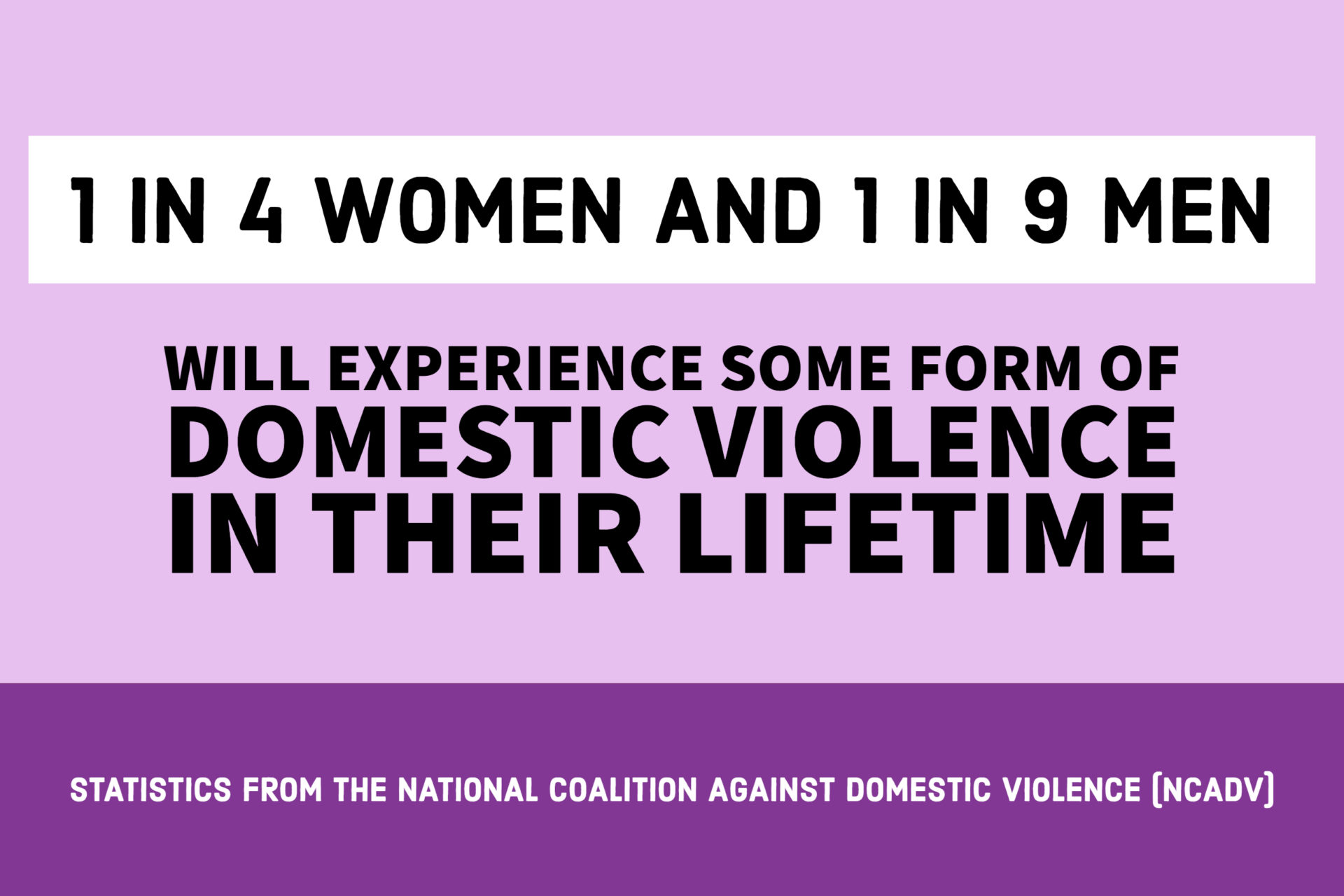 Domestic abuse does not always involve black eyes and bruises. It comes in many forms including stalking, tracking, intimidation and even controlling finances. And it’s not only wives that are abused … teens, husbands, pets and even children are often collateral damage. In fact, Westchester County has the sad distinction of losing the second highest number of children to domestic violence in the State of New York. It is also interesting to note that this abuse is not limited to the underserved. According to Darlene Reda of the Westchester County Office for Women, abuse happens in every community and no one is immune. It affects rich and poor, black and white, teens, adults and the elderly.

In a presentation at Scarsdale High School on the morning of October 29, Reda reviewed several local high-profile cases where abuse resulted in death. Among them was the 2016 case of Dr. Robin Goldman of Heathcote, who was in the midst of a divorce when her husband stabbed her 21 times. After killing her in the shower, her husband went downstairs, smoked a cigarette, and called the police.

In 2017 in nearby Purchase, Steven Dym shot his wife Loretta and his daughter Caroline before shooting himself, perhaps as a result of his financial problems.

In order to help those at risk before the worst happens, the Westchester County Office for Women has embarked on a countywide initiative to implement a lethality screening program and risk assessment protocol.

In her presentation before school staff, students, parents and community members, Reda shared some signs of abuse in order to raise awareness about this taboo issue

Whether it’s you, a family member or a friend, below are some signs of psychological abuse that can sometimes be confused with affection. Reda showed this list of the warning signs that you are being abused. The abuser might do the following:

-Isolate you from your family and friends
-Put you down.
-Try to control what you do/say/wear.
-Deny you access to money or financial assets.
-Blame you for everything that’s wrong with the relationship
-Accuse you over and over again of being unfaithful
-Force you to have sex

And what does abuse look like to friends and colleagues?

Here are some tactics an abuser might use that are sometimes confused with love and affection:

-Stalking, menacing or harassing
-Tracking a loved one with a tracking tile or by phone.
-Sending notes and flowers
-Abusing a pet
-Taking away a person’s phone.

Reda explained that the goal of these tactics is to gain power and control another person. Victims often deny or excuse the abuse, and then strive to avoid setting off explosive behavior in their abusers.

Why do the victims remain with their abusive spouses? Reda cited guilt, financial fears, social or religious pressure, embarrassment and the hope that the person will change.

Reda recounted the five “S’s” that are indicators that someone is indeed at risk. They are:

-Separation –Six months around a marital separation is the most dangerous time for victims.

-Stalking is another sign that should be taken that very seriously.

How can you help someone who you suspect is being abused?

First, let them manage their own life while expressing concern. Reassure the victim that it’s not their fault and connect them with local resources and counseling. Don’t suggest that they leave or retain an attorney and don’t give advice. That could open them to increased danger.

In order to identify those at risk, and take measure to get them help, the Westchester County office for Women secured grant funding for the Risk Reduction Team pilot program. They are working with local and state police to address cases where there is a high risk for lethality. The Danger Assessment is an evidence- based tool developed by Dr. Jacqueline Campbell. Many advocates are certified in using it to assess risk. Police in Westchester will be trained in using the law enforcement version of the tool to identify those that could be killed by their partners.

The tool asks the following:

Even if the response to these questions is “no”, police would then follow up with asking more questions to assess risk.

The goal of the initiative is to put daylight on abuse that is going on behind closed doors.