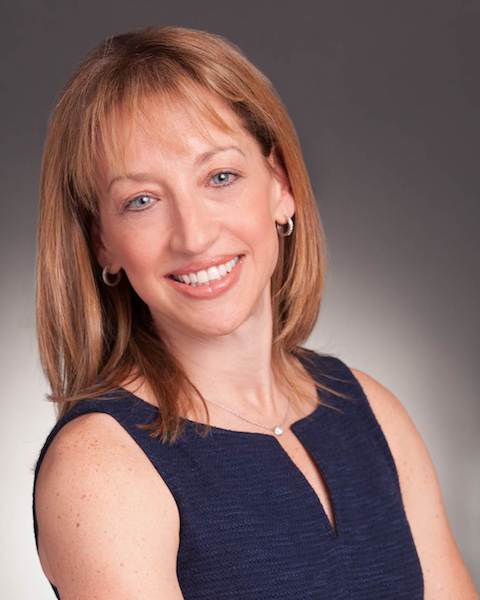 To the Editor: As former school board presidents, we know that when it comes to selecting board members, there is no substitute for experience and an in-depth understanding of the complexities of dealing with our community’s many stakeholder groups.

An extremely steep learning curve exists for anyone elected to a board of education, no matter how deeply they have been involved in recent school-related volunteer activities. Add to that the wealth of knowledge that needs to be mastered quickly in areas such as employment law, collective bargaining, curriculum and instructional innovation, special education, school safety, state and federal advocacy, Regents regulations, tenure, budgets and financial reporting, just to name a few, and you quickly get an idea of how important it is to retain experienced board members.

It takes a good three years to begin to master these diverse areas of responsibility. Recently, the Scarsdale board has lost a number of members after serving for a single term. With such a rapid turnover, it is vital we retain experienced members such as Alison Singer to help guide the board through the difficult decisions it will inevitably face. This past year has brought unprecedented challenges to school boards across the country There is no guidebook for how to educate students during a worldwide pandemic, and inevitably there will be conflicting approaches on how to best serve our students. There have been valuable lessons learned along the way which will help to inform how to best move forward in a collaborative manner.

In addition to her current term on the board, serving most recently as vice president, Alison Singer has a lengthy track record of volunteer roles in a number of important community organizations, including Co-Chair of Scarsdale CHILD, School Board Nominating Committee and SBNC Administrative Chair, and the Colonial Acres Neighborhood Association, as well as impressive academic and professional credentials. Her knowledge and familiarity with the needs of special education students provides a particularly important voice at the board table.

So let’s not waste all that valuable, hard-earned experience and knowledge. Re-elect Alison Singer on May 18th. 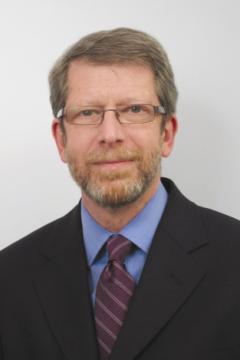 Robert Klein currently serves on the Scarsdale School Board

To the Editor,
On May 18, 2021, we have an important vote for the Scarsdale School Board vacancies. As I decide who I will vote for, I approach this decision the same way I approach all school related decisions: what is best for the students and parents of Scarsdale. I look at the facts, assess the context of the decision and evaluate the options. I believe unequivocally that the best decision is to re-elect Alison Singer for a second term on the Scarsdale School Board. Because she is the only one on the Board currently with three years experience, this weighs in prominently as a reason to re-elect her.

Besides having stellar credentials and experience that is beyond repute, Alison has sat in the role of Vice President of the School Board for the entire past year, training to step into the role of President. Others may say that this experience, while helpful, is not essential. I would argue that since she has been involved in weekly meetings and discussions with the administration, this alone qualifies her better than anyone to continue in her senior role on the Board. Witnessing firsthand what she is currently doing and the skill and acumen with which she does it, I strongly believe that following a year of tumult, stress and uncertainty, there is no doubt that what she has done will be a huge advantage to the 2021-2022 Board of Education. Having trained as a senior leader and stepped up to the plate to assume that role willingly shows her commitment to the Scarsdale Community.

You might ask why she was not nominated. I was not part of that process, but I will not shy away from saying that I am totally baffled why someone as intelligent, poised, fair and well intending would not be re-nominated. At this point, that question does not need to be answered because Alison chose to make what I believe is a challenging and demanding decision to run independently. That decision alone demonstrates her commitment to Scarsdale and its school community. I am so impressed by her determination to do the right thing for the community that I felt I had to publicly document my opinion.

I urge everyone to look at all the facts and choose Alison because the community will benefit from her immense intelligence, empathy and loyalty to Scarsdale’s students, parents, and community at large. A vote for Allison will bring stability, strong leadership and a willingness to serve in a thoughtful, unbiased way.

I urge all voters to re-elect Alison Singer to the Scarsdale Board of Education on Tuesday, May 18th for her second term as Trustee.
Last year certainly required an unprecedented level of communications by the board and administration with the parents who were voicing strong feelings on how best to adapt. I appreciate Alison’s acknowledgement in the recent Scarsdale10583.com interview stating the board could have done better and she recommends “breaking established rules and protocols, which the Board was reluctant to do”. While she advocated as much in person teaching as was safely possible, the moving “safety” standard made it hard to have consensus and implement as quickly as the community would have liked.

The claim that Alison was not a strong advocate for the students and did not heed parental concerns is erroneous. Alison describes that as an officer of the Board, she was in constant communications with the administration in order to deal with the crisis presented by the pandemic.
As a former member of the SBNC, I fully respect the work and process of the SBNC and they have picked excellent candidates. The SBNC and candidates deserve our thanks and gratitude.

Alison has the same exemplary skills and credentials that got her elected previously but importantly she now possesses the invaluable experience forged in a demanding first term.