Some Caught by Surprise with Tuition Bills from the Scarsdale Schools 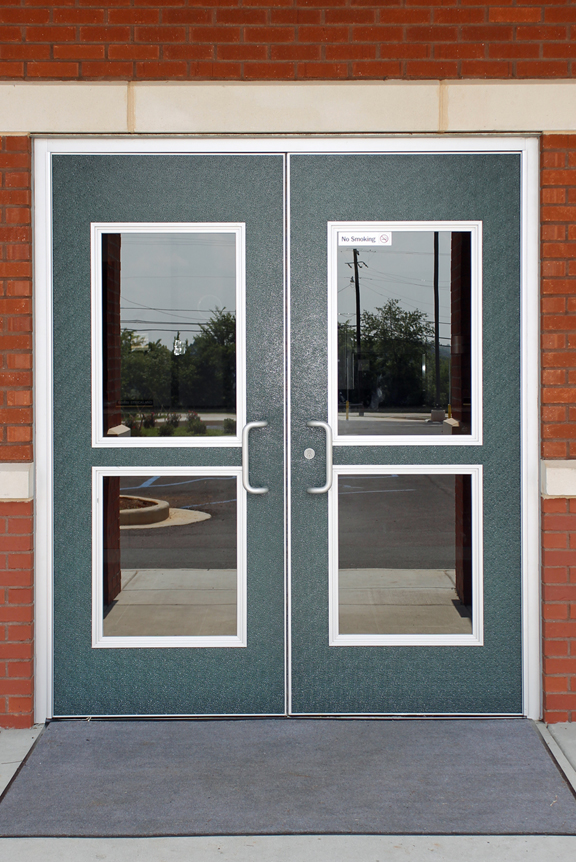 In the past few weeks we have received a few letters from people who were asked to pay tuition to the Scarsdale School district due to non-residency. One family moved out of the district six weeks shy of their daughter’s graduation and another was from a family where the parents were separated and after an investigation the district found that the child was staying with the mother, out of the district.

There is a policy regarding tuition from non-resident students, but a few important decision remain at the discretion of the superintendent.

First, if parents have joint custody of a child, and one lives in and one outside the district, how much time needs to be spent at the in-district home to qualify for the schools? In response to this question, the district responded, “In cases where parents are separated or divorced, they are asked to contact the District to determine enrollment eligibility.”

What about families who own a home in Scarsdale but move out temporarily during a renovation? If they are still paying taxes in Scarsdale, can their children attend Scarsdale schools? Here is the response we got to that question: “According to state law, students may only attend public schools in the district they are residents in. If there are specific residency questions, people are encouraged to contact the District to determine their specific eligibility.” Again, this matter seems to be at the Superintendent’s discretion.

Below find the questions we sent to the registrar and the response we received. Note that several questions were not answered.

(Q) In cases where the district finds an issue, are families given an opportunity to make adjustments to meet your requirements before a child is no longer permitted to attend?

(Q) How many children were forced to leave the district this school year and last due to residency issues?

(Q) What was the total expense to the district for PI’s for this school year and last school year?

(Q) How much in attorney’s fees did the district pay these past two school years to pursue residency claims?

(Q) If families are in need, does the district negotiate the tuition fees that are charged?

Here is the response from the district:

"At the Scarsdale Public Schools, our first and highest priority is the excellent education of Scarsdale residents' children. The District allows non-resident students to attend on tuition only in rare circumstances. Tuition is set annually by New York State and is non-negotiable. The 2020-21 Tuition Rate was $23,764/year for grades K-6 and $27,990 for grades 7-12.

The rare exceptions when the District allows a student to attend with the payment of tuition are:

A student who moves out of the District after the semester has started may finish the semester, upon prepayment of tuition.

High School students who become nonresidents after they finish eleventh grade may be allowed to attend for their senior year, with permission from the Superintendent and upon prepayment of tuition.

In cases where parents are separated or divorced, they are asked to contact the District to determine enrollment eligibility.

It is important to note the NYS Education Commissioner has ruled that according to Education Law §310, a student who lives with someone other than a parent solely to attend local schools is NOT considered an established resident, and is not entitled to attend.

As a rule, the District does not disclose the methods and tactics used to investigate this fraud, as doing so would diminish their effectiveness.

Families who are not Scarsdale residents but send their children to Scarsdale Schools are committing residency fraud, something we must take seriously as stewards of District resources. The District does pursue false residency claims and the repayment of tuition whenever warranted. Our attorneys work closely with the District in all of these matters.

The need to pursue legal remedies to recover tuition owed is uncommon, but does occasionally happen. Typically, when families are informed they are not eligible for a Scarsdale education, they remedy the situation quickly by moving to the District, paying tuition owed, and/or finding alternative schooling for their children. In the last two years, fewer than $10,000 has been spent on legal fees annually, and only one family has been subject to removal from the District.

We followed up with a few more questions, and here are the questions and the response:

(Q) If someone is renovating their house - (paying Scarsdale taxes) but has to move out the district during the work, are they charged tuition?

"According to state law, students may only attend public schools in the district they are residents in. If there are specific residency questions, people are encouraged to contact the District to determine their specific eligibility."

"This falls under the 'miscellaneous revenue' budget line. Here is the Actual Revenue for the last three years for non-special education tuition students. This year's actual number will not be available until after we close/reconcile the books June 30.

From our inquiries we were not able to find out the following:

-How much does the district spend on private investigators?

-Are people given a warning that they are being investigated and time to remediate before their child is expelled?

-If a home is in need of renovation that requires the family to move out, how can families avoid paying tuition?

-If there is a separation or a divorce, how much time needs to be spent in Scarsdale to qualify as a resident?

Perhaps the Board of Education should re-examine their policy and come up with clearer terms so that people moving to Scarsdale, current residents, and non-residents, know where they stand.