Alyssa Marvin to Appear in Trevor the Musical at Stage 42 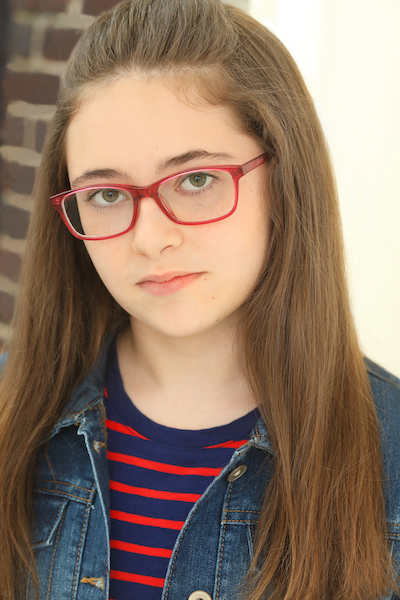 When we last spoke to Scarsdale’s Alyssa Marvin she was on the road, acting in the Broadway tour of School of Rock. Now, three years later, she has been cast in “Trevor the Musical,” which will begin performances at Stage 42 in NYC on Monday October 25, 2021. How has she continued her acting career and kept up with her school work since then? Here’s what it takes to be a professional actor when you’re only in middle school.

When we last interviewed you, you were on tour with the cast of School of Rock. When did that end and what has been going on since then?

I returned from the School of Rock tour after about 18 months on the road with the show in June 2019. I actually got home with a few weeks left of 5th grade, so I went back to school for that time at Greenacres and was able to do my Capstone and graduate Greenacres with my Scarsdale friends.

I started middle school at SMS in the fall of 2019 (I’m in Butler), was auditioning that summer and fall for lots of stuff and booked Trevor in February 2020. We started rehearsals, but because of the pandemic rehearsals were put on hold about three weeks after we started. Because we thought originally the Broadway shutdown was going to only last a few weeks, I stayed enrolled in my online school program for the rest of 6th grade. I spent a lot of time during quarantine playing online games with my Scarsdale, School of Rock and Trevor friend and training.

In 7th grade (fall 2020), I returned to in person school at SMS. I did tons of training, auditioning, was on student government, joined track and field and did stage crew last year while back at SMS.

I also went to sleepaway camp this past summer at French Woods and at the end of the summer re-auditioned for Trevor and was re-cast! We started rehearsals right around the beginning of this school year full-time, so I’m currently enrolled in an online school program for the first half of 8th grade.

How did you keep up with your acting during the pandemic?

I did a TON of training during the pandemic. It actually was probably the most uninterrupted time I have had to just train since we couldn’t go anywhere and I couldn’t be in a show.

My acting classes all transitioned to Zoom at the start of the pandemic, so I was able to stay in my two classes I was in pre-pandemic. In addition, the really cool thing that happened during the pandemic was because of Zoom I was able to take classes with people all over the country. I took classes with teachers in LA with whom I never could have before and have met other actors from all over the place who are in my online acting classes.

I also was able to continue voice lessons on Zoom during the beginning of the pandemic and transition back to in person in the fall of 2020.

Probably the thing I did the most of during the pandemic was dancing! My dance school in the city Dance Molinari, transitioned to Zoom before any of my other classes and I was able to dance about 7 hours a week on Zoom. In the Fall of 2020, I also signed up to go to Scarsdale ballet who was offering in person ballet, so I did about 4 hours of ballet a week in addition to my dance on Zoom (which also went back in person last Spring).

Tell us about Trevor - what is it about and what role do you play? 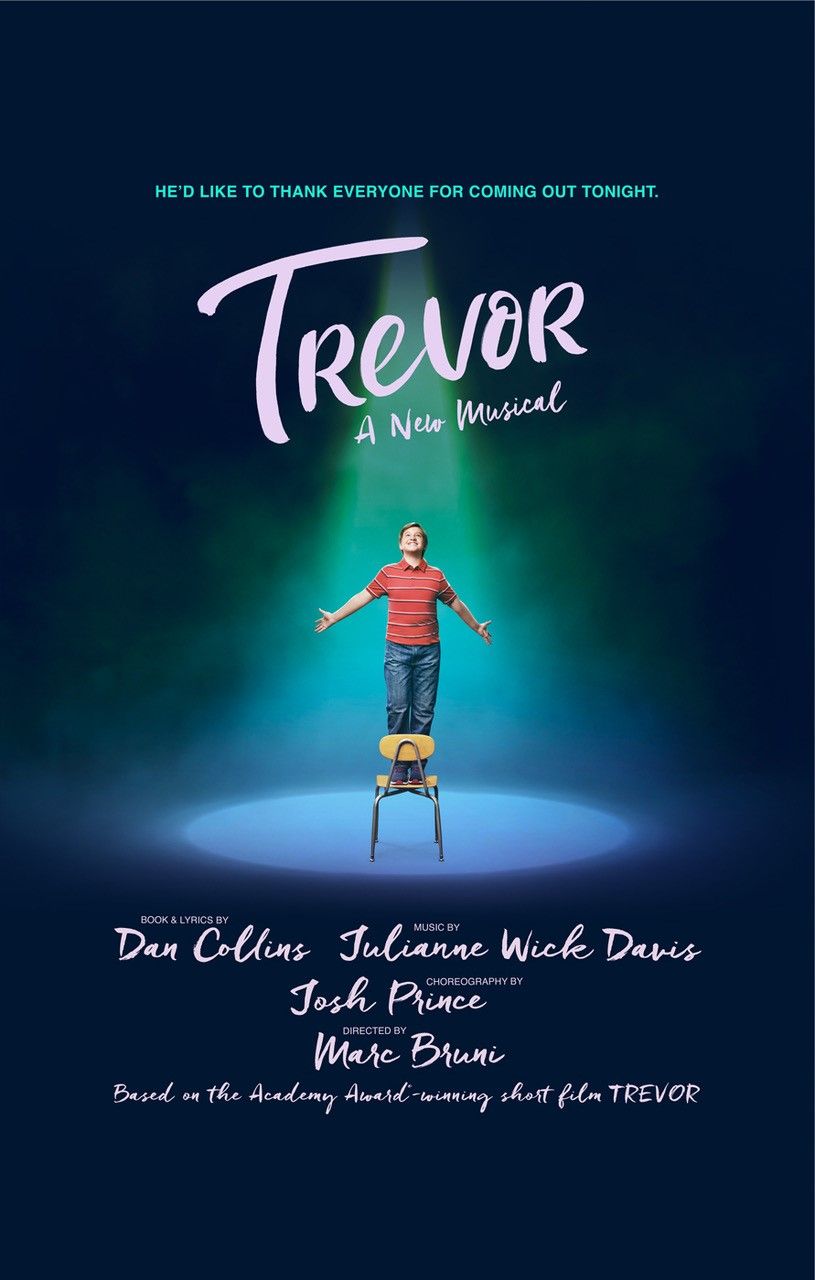 Trevor is about 13-year-old Trevor, a force of nature with a vivid imagination. As he deals with becoming a teenager, Trevor struggles to navigate his own identity and determine how he fits in a challenging world.

The Trevor Project was created as a result of the Trevor film – which won the 1994 Academy Award for Best Short Film, Live Action – and is not affiliated with the musical. It is the nation’s only accredited crisis intervention and suicide prevention organization focused on saving LGBTQ lives, particularly those of young people (ages 13-24).

To me, Trevor is such an important and timely story to tell. It is funny, hopeful and wonderful – such an important message about acceptance and being who you are. I play Cathy- she’s in that “awkward” phase many of us middle schoolers go through trying to find herself and where she fits in!

When did you tryout out for the show? How long has it been?

I first auditioned for Trevor more than two years ago when they were casting for a 29 hour reading in August 2019 (my mom had to drive me back and forth from sleepaway camp multiple times to attend the auditions). I didn’t get the part at that time, but I re-auditioned in February 2020 and was cast in the off-Broadway production at that time. Sadly, the show had to “pause” because of the pandemic before it opened. I re-auditioned in August and was re-cast then! I think I’ve probably had about 10 rounds of auditions/callbacks for it over the course of the past two years (dancing, singing and acting rounds). I’m super excited to finally be bringing the show to life after over two years of waiting for this moment!

How often do you rehearse? And how as it affected your schooling?

We rehearsed for six weeks, six days a week for about 7-8 hours a day, plus we do school in addition to rehearsal for 3 hours a day. It’s very busy, but super fun! I had to withdraw from regular school because of the rehearsal schedule and am currently enrolled in an online program for the first semester of eighth grade. Hopefully I’ll go back to regular school for the second half of eighth grade!

When will the play debut? Are you in all performances? How can your Scarsdale friends come to see you?

Previews start this Monday, October 25th at Stage 42 in New York City and the show officially opens on November 10th. We have 8 shows a week and I am in all 8! Tickets can be purchased at TrevortheMusical.com or through Telecharge.

I’m so excited to be a part of this amazing show. Not only is it timely and such an important message, but it’s also full of joy and fun! Hope everyone will come see it!