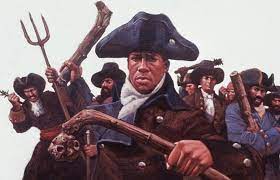 Instilling a nuanced understanding of our nation’s history, the good, the bad and the ugly, is essential for our children. This is why the cancellation of the beloved Colonial Fair at Edgewood is so troubling and counterproductive.

We don’t have many visual windows into our nation’s pre-history; it predates the camera. We do have paintings, however. Perhaps the most iconic artistic renderings of colonial New England depict a man named Crispus Attucks at the front of a Boston mob taking a fatal musket ball to the chest from a British soldier. He was a brave and impressive person by all accounts of the time. He was also a person of color, African on his father’s side, Native American on his mother’s. Attucks was the first of four colonials to be killed on March 5th, 1770 in what would be called the Boston Massacre. He is often referred to as America’s First Martyr.

His comparatively darker skin makes him stand out in the paintings. His clothing does not.

Before confronting the redcoats, Attucks and his cronies had been imbibing in a pub, drinking ale and eating the food common to Boston public houses at the time.

The most famous person of color from colonial New England dressed, drank and ate in ways consistent with his white compatriots. Yet, ironically, these were the very factors cited for unexpectedly canceling the Colonial Fair, an annual learning experience in which 4th graders dress in period clothing, eat period foods, and engage in period activities such as candle making and tin smithing – though hopefully not insurrection.

Dr. Edgar McIntosh, Assistant Superintendent of Curriculum, Instruction and Assessment for the Scarsdale Schools, explained that “the focus on costumes and food centered on one historical perspective, while excluding the experiences of others”.

This undoubtedly came from a place of cultural sensitivity and inclusiveness, which is commendable and represents shared values in the community. The statement is not accurate, however. 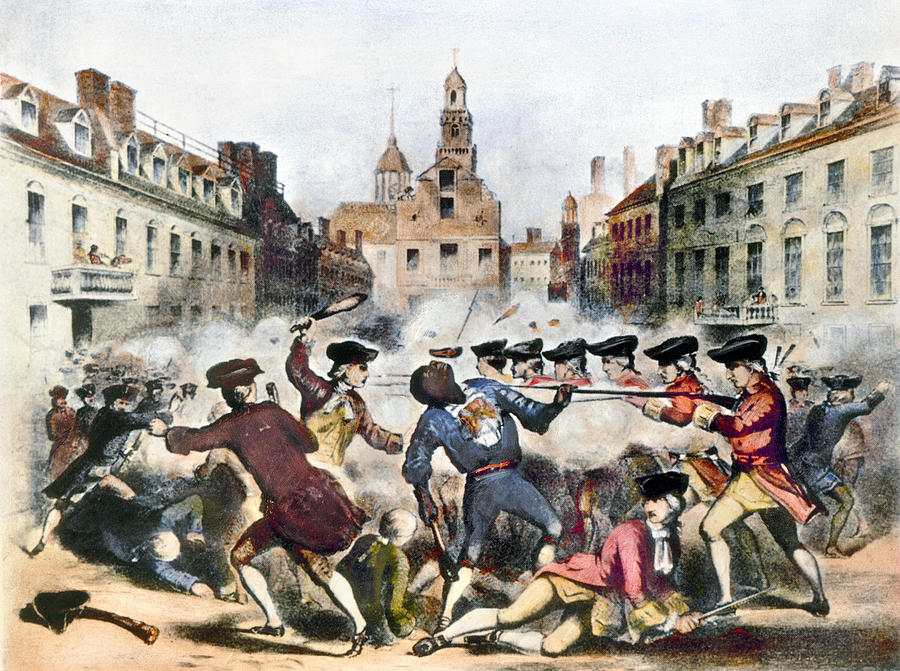 A focus on food is never exclusionary. Literally everyone eats food. Few things bring people together more than sharing food. If the issue is an insufficient representation of colonial food, the answer is simple; include more foods.

Regarding clothing for the Colonial Fair, children were encouraged to “be creative”. But for those unsure what to wear, the fair committee provided some basic suggestions; for boys it was pants with a white shirt and shoes; for girls it was dresses, shawls and shoes.

Again, this does not exclude anyone. It is simply what people in 18th century New Englande wore. Whether you were British, non-British, wealthy, poor, slaves or free persons – you wore some version of the following; 18th century pants and shirts/dresses with shoes. There was no need to cancel a fun, interactive learning experience for our children based on these factors, and it runs the risk of sending a message to the children that the founding of our country, flawed though it is, is something not to be celebrated.

Approaching our past with sensitivity is to be applauded. Our country grappled with great moral evils, most notably slavery, which should never be denied or minimized. Our country is also the most prosperous, tolerant, and successful multi-ethnic society the world has ever known. Our nation’s history is complex, as is the evolution of its collective morality.

Any society that looks into its past will see the toleration of great evils that are repulsive, even incomprehensible by standards of the day. There is no exception to this truth, and future generations will undoubtedly feel the same about us.

The question becomes, what do we do with that?

The answer is not to reflexively ban all experiential learning from earlier times. The answer is to present learning experiences with honesty, sensitivity, and context.

Speaking of inclusion, part of the issue regarding the cancellation of the Colonial Fair is the way the decision was made. It is unclear whether an individual or a committee decided to cancel this activity. What is clear is that input from children and parents – who were left confused, blindsided, and disappointed - were not part of that decision. It ought to go without saying that as the primary stakeholders and financial supporters of education in Scarsdale, the input of children and parents must be factored into educational decisions. The decision-making process – to borrow a colonial phrase - felt a bit like taxation without representation.

The Colonial Fair is a fun and worthwhile experience which should be revisited for next year.