Scarsdale Democrats Urge You to Get Out and Vote

This letter was written by Scarsdale’s Michelle Lichtenberg

Just because it’s an “off” election year, doesn't mean that this is not an important election. We need Democrats to show up at the polls and vote.

It is critical for us to get our fellow Democrats to vote. Many do not even know that there is an election. Please reach out to your neighbors and friends to encourage them to vote. And of course, exercise your right and privilege to VOTE.

Be sure to vote for the Democratic ticket – Row A all the way. Also be sure to flip your ballot over and vote yes on all the propositions on the ballot. There are five statewide propositions and one county proposition.

Want more information? Below is a letter from by Scarsdale Democratic Chair Myra Saul regarding Latimer, Idoni and Boykin and another letter from Mark Lewis and BK Munguia regarding judges and the propositions.

Here are three ways you can vote and support our Democratic candidates:

3.) Want to vote absentee? It is too late to send in a request. BUT, you may go in person to the Board of Elections, 25 Quarropas Street, White Plains, and ask for an absentee ballot, complete it and give it back to them in one transaction. Call the Board of Elections for more information about hours and days of operation--914-995-5700.

Got ideas or questions? I want to hear from you.

Elections are important at all levels of government, especially local elections where the winners directly affect residents’ quality of life. The Scarsdale Democratic Town Committee urges voters to cast their ballots for the entire Democratic slate of candidates on Row A. 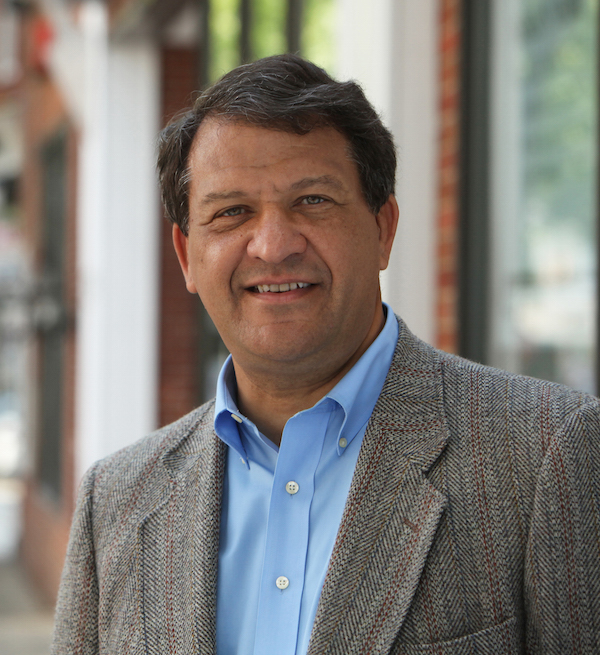 What a breath of fresh air! As compared to his predecessor, George Latimer understands that elected officials have a duty to actually govern, not grandstand with budget gimmicks and stalled projects. The Latimer administration exudes a competent, steady hand. Once one of the earliest sites of the pandemic, Westchester is now managing the pandemic with some of the highest vaccination rates in the country. County Executive Latimer stopped the privatization policy for county communal assets such as the Westchester County airport. He reinstituted surveillance of dangerous chemicals at the airport, which sits adjacent to the Kensico Reservoir. He does not believe in the Republican “starve the beast” mentality for government that inevitably shortchanges everyone in the county. All this with two successive cuts in county taxes!

Tim Idoni is another elected official that is committed to doing his job for the benefit of the public. He is the master of administrative detail. With the help of technology, Idoni made a dramatic cut in personnel even as the workload of the office increased.

Ben Boykin is currently our county legislator and deserves to be re-elected. He is also the chair of the county legislature. Working with the County Executive, Boykin and the County Board made sure that Westchester had sufficient protective equipment in the early stages of the pandemic. County Legislator Boykin, who has a financial background, is also mindful of costs to taxpayers. 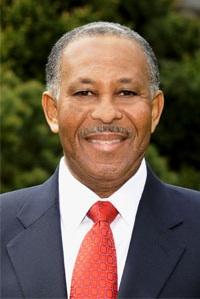 There is an important election this November! The Scarsdale Democratic Town Committee encourages all voters to cast their ballots for the Democratic ticket and “yes” on all five State Constitutional propositions and the one Westchester County proposition. To help educate voters, this letter will describe the credentials of each of the five Democratic judicial candidates and the propositions and why each deserves your vote.

The five Democratic candidates all are qualified to serve as Supreme Court judges, have the requisite judicial temperament and are pro-choice.

Justice Robert M. Berliner currently serves as a Supreme Court Justice and has served in this capacity since 2008.

James L. Hyer is the current President of the Westchester Bar Association. He is a human rights advocate and is the Administrative Law Judge for the Westchester Human Rights Commission. He is a seasoned litigator. He is also the Corporation Counsel for the Legal Aid Society of Westchester County.

Judge Thomas Quinones is a City Court Judge in Yonkers. He previously served as a Support Magistrate in the Manhattan Family Court and as the Executive Associate General Counsel in the New York City Human Resources Administration, Office of Legal Affairs, Office of the General Counsel.

Proposition 1 amends the Apportionment and Redistricting Process. This proposition would change many of the technical details of this process. For example, incarcerated people must be counted as residents of their last place of residence, not their place of incarceration. Most significantly, the legislature’s vote to approve maps submitted by the Independent Redistricting Commission can change from a two-thirds supermajority to a simple majority.

Proposition 2 establishes the rights of New Yorkers to Clean Air, Clean Water and a Healthful Environment.

Proposition 3 eliminates the requirement to register to vote 10 days in advance of an election. Consequently, if passed, this proposition permits ‘same day as the election’ voter registration. The legislature will have to enact legislation for this to become law.

The Scarsdale Democratic Town Committee also endorses the passage of the Westchester proposition which requires the County to create a new and comprehensive code of ethics and disclosure requirements.