New Retailers Coming to Town and more from Village Hall 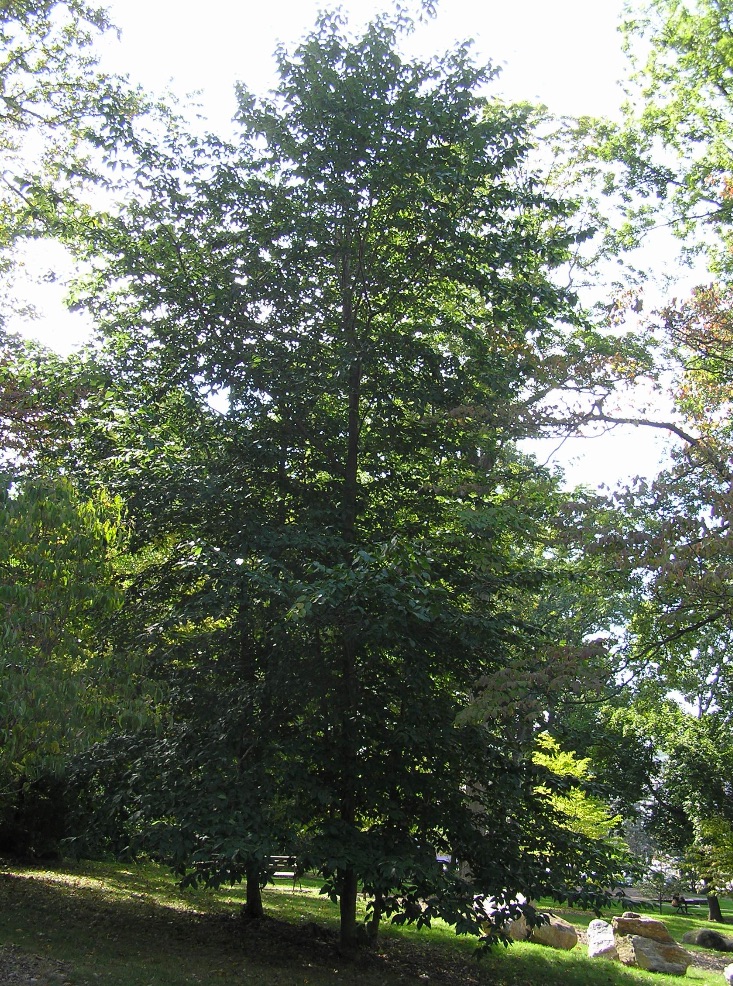 Good news for downtown Scarsdale. At the Village Board meeting on Tuesday night November 14, Amy Nadasdi and Dalya Kahn reported on efforts by The Acceleration Project (TAP) to revitalize the Village center. TAP has been providing consulting services to current and potential businesses and has been successful at working with Village landlords to attract some new retailers to town.

The two reported that Rudy's Music Shop is coming to Scarsdale from Manhattan, and that Bango Bowls will soon be serving Acai fruit bowls and smoothies on Harwood Court. They also said that Bobby Vans is considering opening a family friendly restaurant in the site formerly occupied by Wuji.

TAP has now stepped in to manage the Chamber of Commerce and the "Light the Dale" tree lighting will be held in Scarsdale Village on December 1. The farmers market on Thursdays will be moved to an indoor location for the winter months.

Mayor Dan Hochvert asked drivers not to pass school buses that are stopped to pick up or drop off children.

He discussed the enforcement of a law that bars leaf piles in streets and reported that many landscapers are following the rules and they are not piling the leaves in the street. He said there appears to be fewer piles on the streets this year and asked residents to thank their neighbors who are complying with the rules and keeping Village streets passable

He also said that the creation of a dog park is under discussion. The Village may do a survey to find out if people would like one and to consider possible locations.

In other news, the Scarsdale Little League has contributed $50,000 to provide and maintain batting cages at Crossway Field #3. These will include batting machines. Residents of west Quaker Ridge were consulted and had no objections. Both the SHS Varisity and JV baseball teams will use the batting cages for training.

Trustees approved a resolution to designate an American Beech tree in Chase Park as a Heritage Tree, signifying it is "unique and of importance to the community based on its species, size, age, location and/or historical significance. The tree joins an historic White Oak at the Womans' Club, Dawn Redwood trees at Library Pond, a Sugar Maple grove at Fox Meadow School and Tulip trees at Hyatt Field Park that have also been designated as Heritage Trees.

Trustees held a hearing and approved a resolution to codify the speed limit on two streets near two elementary schools. Between 7 am and 6 pm on school days the speed limit is 15 miles per hour near Fox Meadow School on Butler Road between Brewster Road and Brite Avenue and in front of Greenacres Schhool at Huntington Avenue from Brewster Road to Montrose Road.

These speed limits are now included on a longer list of streets around Edgewood, Fox Meadow and Greenacres Elementary Schools where the speed limit on school days between 7 am and 6 pm is 15 mph to safeguard children.

Prior to the Village Board meeting, the village land use boards reported to trustees on activities and their thoughts: The Zoning Board of Appeals and BAR submitted brief summaries to the trustees. The Planning Board read a list of themes that it has encountered. The points raised by the land use boards included FAR, setbacks, roof lines, zoning "bonus" spaces, subdivisions, tree removal, rock removal, signage, etc. These items were raised as issues for the trustees to reflect and consider possible review or study.