12 Candidates Elected to Serve on SBNC, All Eight Amendments to the Resolution Pass 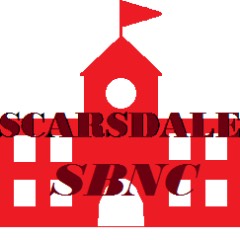 On Tuesday January 11, 2022, 425 voters elected 12 candidates to serve on the Scarsdale School Board Nominating Committee for 2022. They also passed eight amendments to the resolution governing the process.

The passage of these amendments will result in meaningful change in the process of selecting and nominating candidates for the Scarsdale School Board.

-For the first time in Scarsdale history, non-citizen Scarsdale residents can serve on the School Board Nominating Committee and vote in the SBNC election.

-Also for the first time, the nominating committee will ask each school board candidate “individualized and differentiated questions,” in addition to having each candidate make a prepared oral presentation.

Elected to serve are:

A total of 448 votes were cast in the election, 379 in person and 69 by mail-in ballot. Vote totals by neighborhood were as follows:

This year’s new SBNC members will join the continuing members of the committee and will each serve a three-year term on the SBNC followed by a two-year term as part of the SBNC Administrative Committee.

The eight amendments to the Resolution were passed. A total of 425 Resolution ballots were cast in the election, of which 69 were mail-in ballots. The breakdown of votes cast for each amendment is as follows: 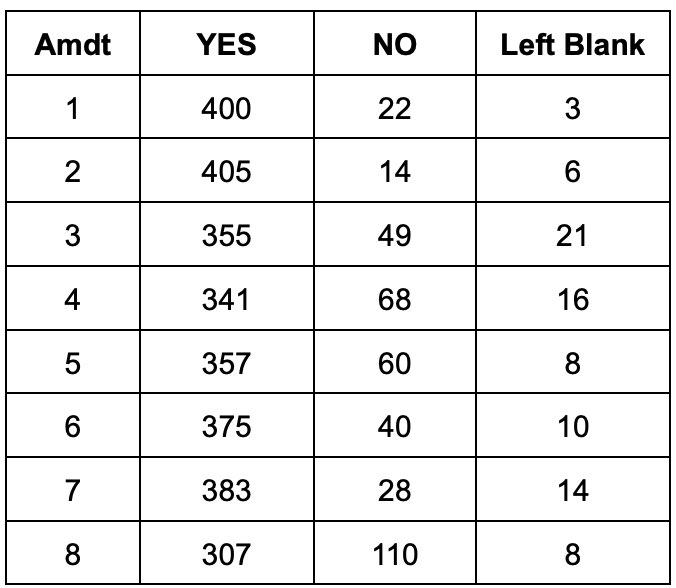