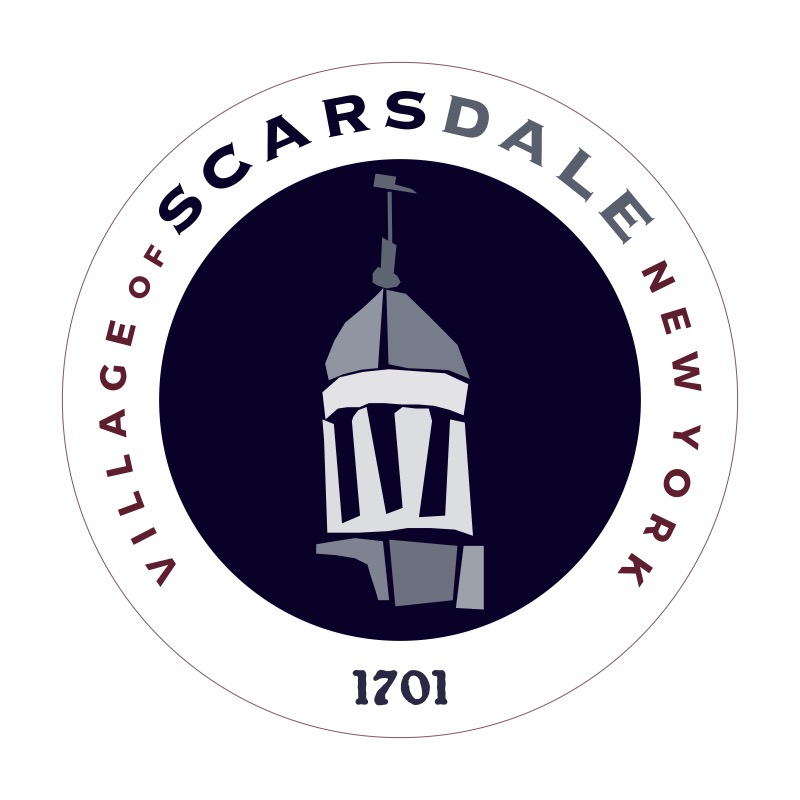 The Citizens Nominating Committee welcomed 12 newly elected members and invites the public to observe its first meeting on Monday, November 28, 2022 at 8:00 PM. The meeting will be held in the Scott Room at the Scarsdale Public Library. Members of the public wishing to attend that portion of the meeting are welcome to attend.

Come to the meeting to learn more about Scarsdale's non-partisan system for selecting candidates to run for Village office on the Scarsdale Citizens' Non-Partisan Party slate. The meeting will be recorded and will air on Scarsdale Public Television.

The CNC consists of 30 elected Scarsdale residents who represent their neighborhood election units (Edgewood, Fox Meadow, Greenacres, Heathcote and Quaker Ridge). New members are elected to the CNC each November to serve staggered three-year terms. The volunteer group will meet over 5-6 meetings from November through January to seek, interview, and evaluate potential candidates to run for Village office. This year the CNC will nominate individuals to run for mayor, for three openings on the Scarsdale Village Board, and for Village Justice. Mayor Jane Veron is finishing her two-year term, Trustee Jonathan Lewis will be finishing his second two-year term, and Trustees Sameer Ahuja and Karen L. Brew will be completing their first two-year term. In addition, Cindy Dunne, has been serving as Active Village Justice since January 2022, when Jack Alemany stepped down. The General Village Election will be held on Tuesday, March 21, 2023.

Scarsdale's non-partisan system has been operating successfully for over 100 years, following a contentious election in 1909. The goal of the non-partisan system is to attract qualified citizens who would otherwise avoid campaigning, but would be willing to run for office. The CNC's deliberations and due diligence on all potential nominees is kept confidential to further encourage well-qualified volunteers to apply for a spot on the non-partisan slate. Typically, there are four non-elected and non-voting administrative members of the CNC present to ensure adherence to the procedural requirements of the Non-Partisan Resolution. Potential candidates also have the option to run for office outside of the Non-Partisan System under provisions of New York State law.

Are you interested in running for the position of Mayor or Trustee on the Village Board? Do you know someone who would serve the Village of Scarsdale well? Contact any elected member of the CNC, or inform the CNC Chair, Omer Wiczyk at 516-642-7795 or omer@wiczyk.com; or CNC Vice Chair, Janet Han at 310-909-3760 or hanjanet@yahoo.com.