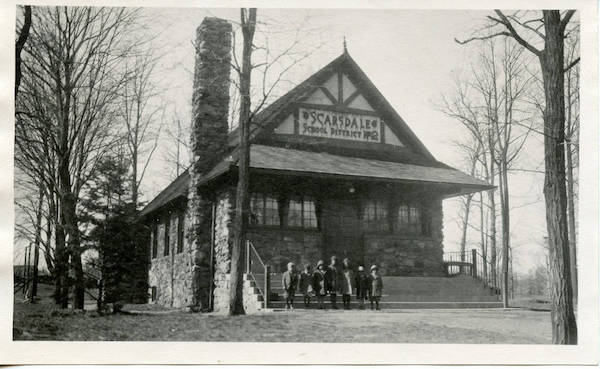 The 35-minute film explores this section of Scarsdale through archival photography, documents and present-day footage. There is also expert commentary from Westchester historians Barbara Shay MacDonald, Jordan Copeland, Barbara Davis and Patrick Raftery. The film is directed by Lesley Topping, an award-winning editor and filmmaker who grew up in Scarsdale.

“In this documentary, we are pleased to feature the unique history of Quaker Ridge and shine a light on its important past,” said Randy Guggenheimer, President of the Scarsdale Historical Society. “This is the latest in a series of films about Scarsdale’s neighborhoods, and we hope the community will join us to discover the rich history that led to the establishment of Quaker Ridge.”

Following the 35-minute film, there will be a Q&A session with Topping and special guests. Admission is free. The event is co-sponsored by the Scarsdale Historical Society and the Scarsdale Public Library.

Register for the premiere here: 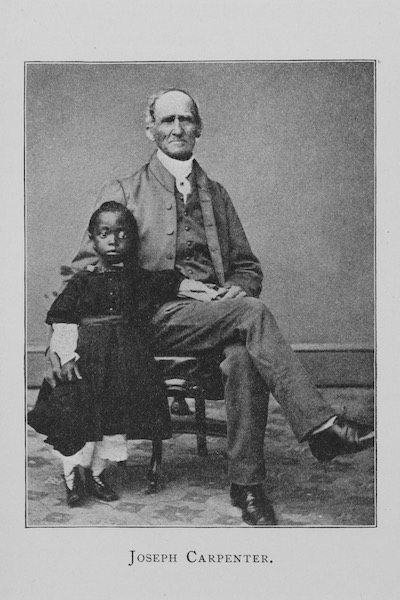 Joseph Carpenter with an orphaned child. He was an influential abolitionist originally from Scarsale who advocated an end to slavery and sheltered fugitives and runaways prior to the Civil War. 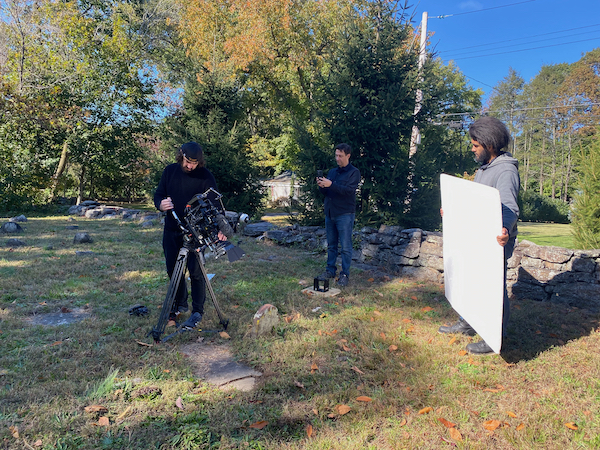 The crew filmed at the historic Colonial Acres Cemetery -- John Sears camera, Jordan Copeland with Iphone. Nicolai Gorden holding screen is the Narrator of some of our films and helped on the crew that day.