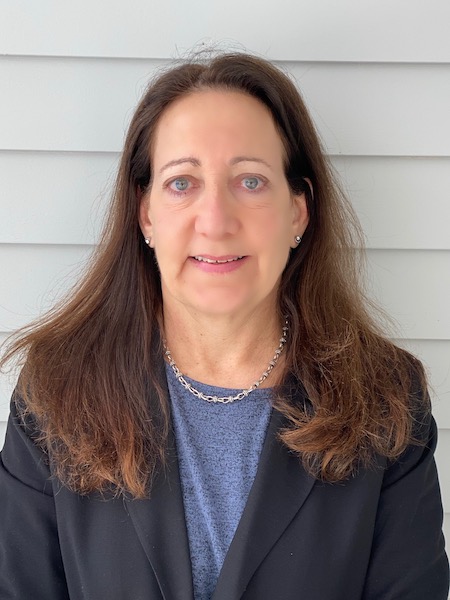 Karen Brew The Citizens Nominating Committee (CNC) announced today that Karen Brew has been selected to replace Ellen Plum, who previously withdrew her nomination, for the Scarsdale Citizens’ Non-Partisan Party (SCNPP) slate for Village Trustee. The 2021 SCNPP slate is the following:

The General Village Election will take place on Tuesday, March 16th at the Scarsdale Congregational Church.

“I am extremely proud of the hard work and effort that the CNC put forth after receiveing Ellen Plum’s withdrawal letter. In addition to soliciting candidates from the entire village, the CNC sprung to action and contacted numerous individuals from the Scarsdale community to submit their names for consideration. Despite the tight timeline, the CNC conducted a wide search and performed extensive due diligence,” stated Eric Lichtenstein, Chair of the CNC.

Karen Brew has lived in Scarsdale for 16 years. She has been active in a variety of Village-related civic activities, including serving on the board of the League of Women Voters of Scarsdale for the past six years, and on the Executive Committee of the Scarsdale High School Scholarship Fund for College for five years. Karen also was a member of the School Board Nominating Committee (SBNC) and the SBNC Administrative and Joint Committees. Karen was involved for many years with Scarsdale’s schools, serving as the Edgewood PTA President, Treasurer, on various Edgewood, Scarsdale Middle and Scarsdale High School PTA committees, as well as serving on the Parent Teacher Council (PTC). She also served on the Scarsdale Bowl Committee for two years.

Together with her husband (Richard) Damian, Karen raised two daughters here who both graduated from Scarsdale High School and are currently in college.