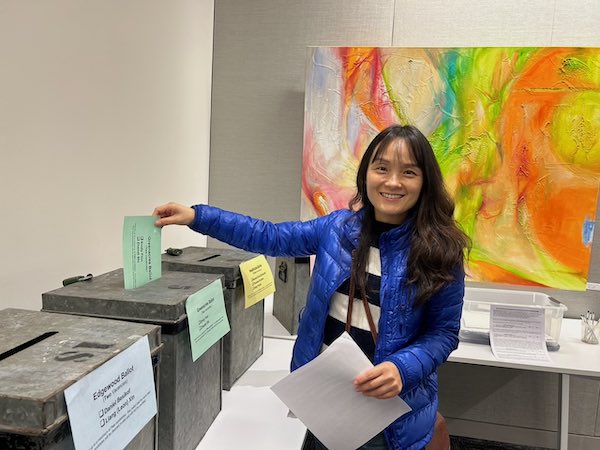 Greenacres candidate Zhendi Shi casting her ballotTwelve new members were elected to serve on the Scarsdale Citizen’s Nomination Committee (CNC) on Tuesday November 15, 2022. These new members will join current CNC members for a total of 30 Scarsdale residents serving on the CNC. Together the CNC will vet and nominate a slate of non-partisan candidates to run in Scarsdale’s March election for Mayor and the open Village Trustee positions.

The current and newly elected CNC members are:

Amendments made to the Non-Partisan Resolution (NPR), which is the document that governs the CNC process, were part of the CNC election ballot.

A total of 170 residents voted for CNC candidates. The total of candidate votes cast by area is as follows: Edgewood 41, Fox Meadow 32, Greenacres 27, Heathcote 40, Quaker Ridge 30.

A total of 158 residents cast an amendment ballot, and all of the amendments passed by majority vote.

There were 7 substantive proposed amendments to the NPR, and 8 non-substantive ones. 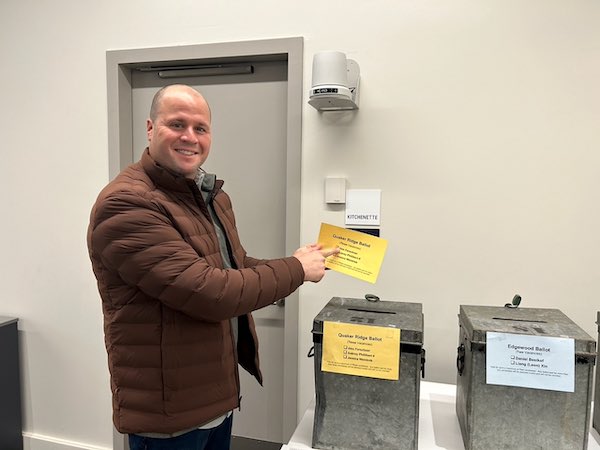 One of the substantive proposed amendments would allow Scarsdale residents who are not U.S. citizens to fully participate in the CNC process by serving on the CNC, signing CNC petitions, voting in CNC elections, and participating on the Procedure Committee.

“I’m extremely proud that our community has passed the amendment allowing non-citizen residents to vote in CNC elections and serve on the CNC,” said Michelle Sterling, Chair, Scarsdale Procedure Committee. “With the passage of this amendment we are not just talking about equity and inclusion but are walking the walk and bringing all residents into the fold. It makes sense to me that non-citizen residents who live, own homes, pay taxes, and send their kids to school here, should be able to participate in their 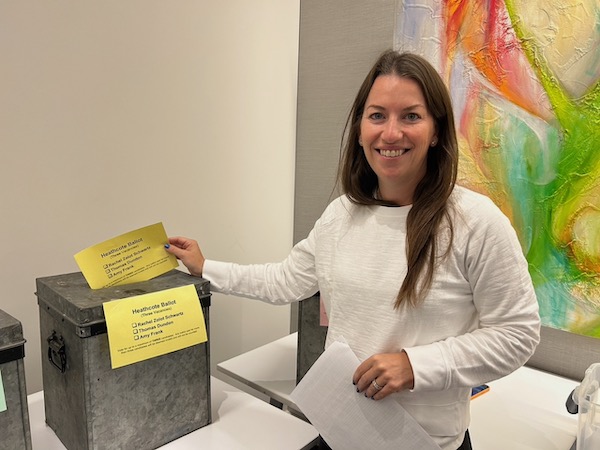 Procedure Committee member Emily Shteinhauzgovernance. The SBNC passed the same amendment the year before last, and I’m so pleased that the CNC is now doing the same. Going forward, with this roadblock out of the way, my hope is that we see more participation and volunteerism from our residents on the municipal level, which will make our community better represented and stronger.”

“I’m a steadfast supporter of Scarsdale’s non-partisan system and believe it is part of what makes our community so amazing,” continued Sterling. “I greatly appreciate and congratulate the new CNC members who stepped up to serve on the CNC. I also thank Procedure Committee Vice Chair Peri Zelig for her partnership, hard work and steady leadership, and I thank the entire Procedure Committee for their commitment and diligence in getting us to this great day for Scarsdale.” 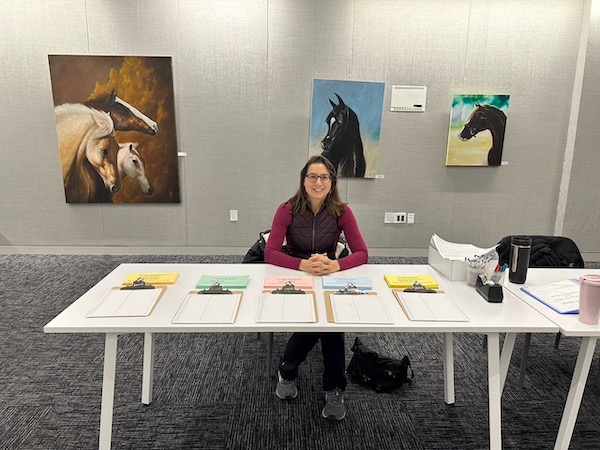