Scarsdale Education Foundation Surprises the Community with $90,000 in Grants 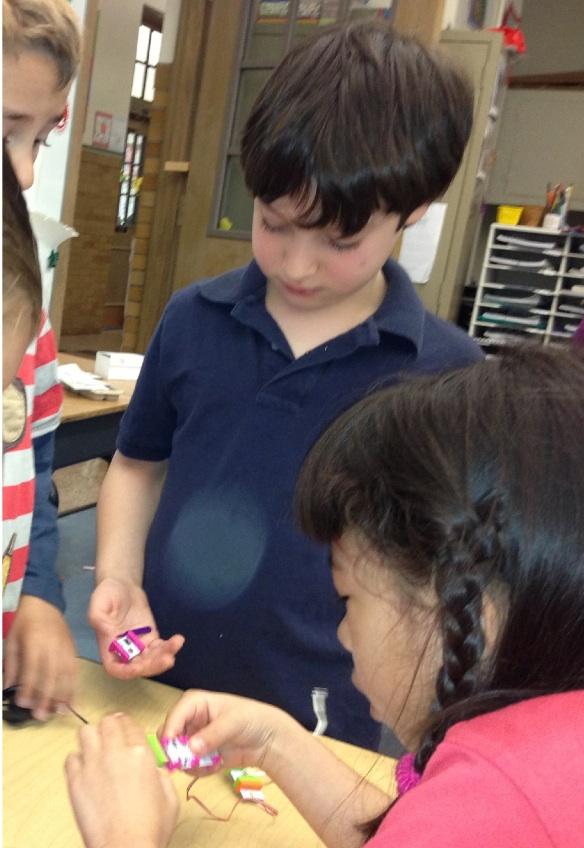 The community had little news about the Foundation's activities and many were not aware that they were in the process of fundraising or evaluating proposals for grant funding. Speaking for the Foundation at the Board of Education meeting was Scarsdale Education Foundation President Ellen Miller-Wachtel who said that the funds had been raised from individual donors. She promised to provide more details when time allowed. She also introduced Stephen Seward, a community member and professional fundraiser who has been selected to serve as the Scarsdale Education Foundation Executive Director, a part-time paid position.

In order to learn more about the Scarsdale Education Foundation and their funding sources we spoke to Seward who answered some of our questions below. At this point he would only share information that was discussed at the Board of Education meeting but said that more extensive presentation would be soon be given.

Here is what we learned:

When was the Scarsdale Education Foundation formed and what is the mission?

The foundation was incorporated in 2012, following a year of work by a Steering Committee appointed by the Board of Education. Our goal is to provide funding for innovative programs and services, as well as needed infrastructure improvements, that are supported by the BOE, administrators and teachers to enhance the education we offer students at all grade levels, and that could not be accomplished within the constraints of the general operating budget.

Who is on the Board?

How much money have you raised so far and what is your annual goal?

A. Have you made grants of all the funds you raised so far or do you have additional money in your account?

Q. Our first three grants were approved and accepted by the Board of Education this week, providing a total of $90,000 for MakerSpace (five elementary schools), Gaming and Simulation (Middle School) and HackScarsdale (High School).

A. How did you decide which projects to fund this year?

Q. The projects were developed by senior District leadership and discussed with Board of Education members before the Foundation board voted to approve the expenditures and submit them for BOE approval.

A.Is there a grant application process or do you work with the Superintendent to determine what should be funded?

Q. In the future do you plan to rely on individual donations or will there be fundraising events and activities as well?

A. We will be seeking community-wide support, but will be careful not to compete with existing organizations and efforts.

Q. You recently appointed an executive director. Please tell us about him --- how was he selected and is this a paid position?

A. Steve Seward has extensive professional background in non-profit development work and has been closely connected with the foundation on a volunteer basis since its inception. We are delighted that he accepted our recent offer to be the Foundation's first Executive Director, which is a paid position.

Q. Do you currently have offices?

A. We do not currently have offices.

Q. Are you looking for involvement from others in the community? If so, who should volunteers contact to find out how they can help?

A. We intend to return to a future Board of Education meeting to present the Scarsdale Schools Foundation in greater depth and to seek wider community involvement.

Seward did not reveal how they raised $1 million to date and who donated it. In addition, it was not clear whether or not the community would have a voice in making future decisions on how the foundation funds would be spent by the district. Despite questions, the $90,000 in grants and the news that $1million had been raised was a pleasant surprise to many and provided hope that the district would continue to be able to fund new initiatives.