CNC Announces Slate of Candidates for Village Mayor and Trustees 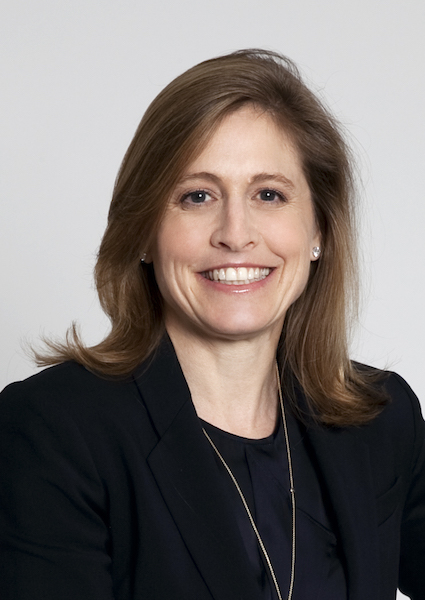 Jane Veron has been selected as the Non-Partisan Party's candidate for Mayor.Just as the Inaugural celebration wrapped up on Wednesday night January 20, 2021, we received word that the Citizens Nominating Committee (CNC) had selected the following slate of candidates for Scarsdale Mayor and Village Trustees:

Eric Lichtenstein, Chair of the CNC said, “Starting in late November, the CNC went to work in finding potential candidates for both Trustee and Mayor. Over the last two months, the CNC conducted extensive diligence along with hours of discussions. While our meetings and reference conversations are not shared publicly, the CNC considered and researched carefully the background, experience, and qualifications of each trustee and mayoral and engaged in significant deliberations.”

Jane Veron has been selected as the party’s candidate for Mayor. She served two terms as a Village Trustee, from 2016-2020. As the liaison to the Scarsdale Library she worked to advance the public/private partnership for the library renovation and expansion which is now complete. She chaired the Ad Hoc Committee on Communications to improve outreach and transparency. She has been a champion for the revitalization of the Village Center and recommended code changes to improve business downtown and the opening of the large dining tent on Spencer Place along with other initiatives to bring residents to the Village.

She is a former chair of the Scarsdale Bowl Committee and the Scarsdale Planning Board and also served as President of the Scarsdale League of Women Voters. She is the CEO and Co-founder of The Acceleration Project a non-profit organization that provides business consulting to small businesses.

Commenting on her nomination, Veron said, “I am thrilled and honored to receive the CNC nomination. I love Scarsdale and feel so lucky to live here. I am guided by optimism and hope, and I seek to inspire the best in us. I want everyone in Scarsdale to feel welcomed and included and will take great care to represent all members of the community. If elected, I will work with the board, staff, and residents to protect the best of Scarsdale’s legacy and to imagine and build an even better future.”

Asked about her priorities she replied, “The immediate priorities are matters of public health, safety, and welfare. We need to continue to do everything in our power to safeguard and support our community through the pandemic, to provide essential services, and to manage in a tight budget environment. We have a duty to our taxpayers to be cognizant of economic pressures. But I am encouraged by the prospect of a post COVID world and want to begin planning. Scarsdale is a wonderfully forward-thinking community, and I am eager to consider important initiatives around infrastructure, sustainability, revitalization, traffic safety, technology, and recreation. Our agenda will ultimately be set by the collective needs of the community.” 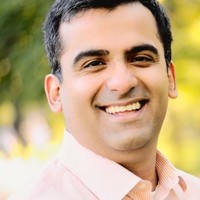 Sameer Ahuja will run for his first two-year term.Sameer Ahuja, is a candidate for his first term as Village Trustee. He has been a resident of Scarsdale for a combined 21 years. He graduated from Scarsdale High School in 1992 and moved back with his family in 2014. He currently serves on the Village Advisory Council on Communications. Professionally, Sameer has been an entrepreneur for nearly 20 years. He currently works as the COO (GM) of GameChanger Media Inc., a NY-based sports technology company owned by DICK’S Sporting Goods.

Ahuja said, “I am delighted and humbled that the CNC has nominated me as one of the candidates for Village Trustee and thank its members for their service. Scarsdale is a special place for me and my family from the time we moved here as immigrants - I have seen for nearly four decades how Scarsdale has welcomed so many people of the highest character, integrity, intellect, and achievement. I look forward to providing a voice for our increasingly diverse community and hope that my background in entrepreneurship and technology can help in tackling the important issues facing the village. The opportunity to live in a place as special as Scarsdale is something I have never taken for granted. It would be a privilege to serve.”

Candidate Jonathan Lewis is running for his second two-year term as Village Trustee. He is the former Chief Investment Officer of Fiera Capital Inc. where he was a member of firm’s management committee. In this role, he led investment teams managing $20+ billion across a variety of asset classes and strategies. He also championed the integration of Environmental, Social and Governance factors in Fiera’s investment process. Prior to his firm’s acquisition by Fiera in 2015, Jonathan was the Chief Investment Officer of Samson Capital Advisors. He co-founded Samson in 2004, a fixed income boutique with a focus on public finance and municipal credit. He oversaw the development of firm’s investment process and strategy implementation. Samson managed over $7 billion in assets, largely in municipal bonds, at the time of its sale. Jonathan has been a trader, managed mutual funds, and championed the integration of human rights indicators in currency selection. 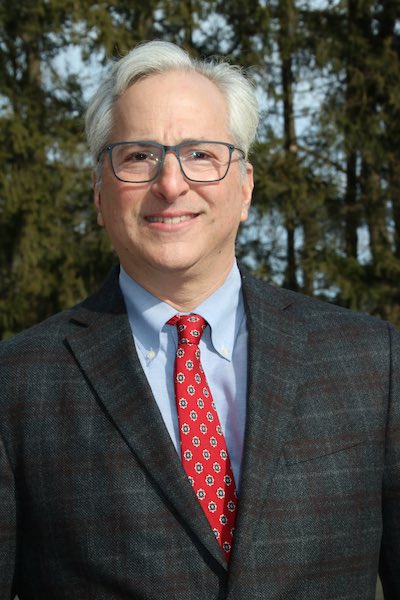 Jonathan Lewis has been selected to run for a second term as Village Trustee.committee of the endowment. He led Phi Beta Kappa to become a United Nations Principles of Responsible Investment Signatory this past year. He is also a trustee of Yonkers Partners in Education, a former Trustee of the Scarsdale Board of Education, and a former President of the Scarsdale Forum. He was a candidate for Congress in the 2018 Democratic Primary.

Jonathan has written two books for Yale University Press related to national security and policy matters. Jonathan has been a member of Business Executives for National Security (BENS) and in his work for BENS he co-chaired their intelligence reform initiatives in the 1990’s and served on its Task Force on Domestic Security. In this work, he was one of four task force members responsible for developing recommendations for how to improve the relationship between Federal, State, and Local security and law enforcement officials to enhance the safety of communities around the nation.

Asked why he wants to continue to serve Lewis said, “I have lived in Scarsdale for nearly two decades and I love our “village in a park.” For me, the best way to fight the pandemic and the economic crisis around us is to preserve our village and what makes it special.”

“We face great economic and budgetary challenges. We need to rethink how municipal government functions in the 21st century and how we address the significant budget challenges caused by this crisis. I believe Scarsdale Village government should be a national model in innovation to address our budget challenges. We need to reengineer the delivery of municipal services in a more sustainable, cost-efficient manner. We need to rethink how we protect our open spaces and make our streets and sidewalks safer for walking and cycling. This will help us reduce our carbon footprint and promote more sustainable lifestyles.”

Candidate for Trustee Ellen Plum was not able to provide her information by press time, so we will include details about her next week.