Get Rid of Your Gun: The Person It's Most Likely to Harm is You 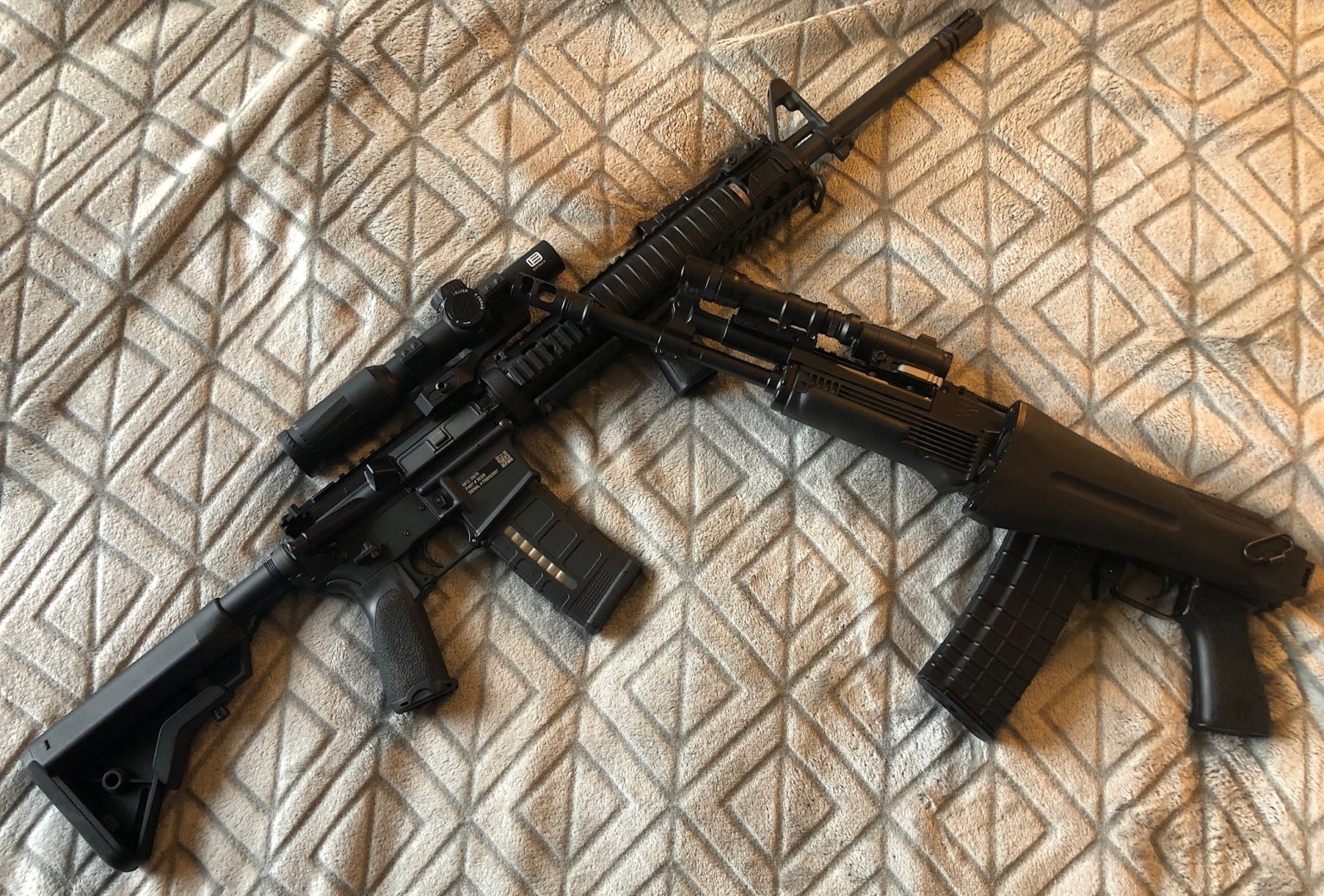 (This is the opinion of Scarsdale10583 site founder Joanne Wallenstein) After a report two weeks ago that a mother in my neighborhood discovered semi-automatic weapons under her son’s bed, I got a crash course in the laws surrounding assault weapons. What’s the difference between a semi-automatic weapon and an assault rifle and which ones are New Yorkers permitted to own? What is a magazine?

I knew that New York State had some of the toughest gun laws in the country but was surprised to learn that it is legal for adults over the age of 21 to purchase and own semi-automatic rifles and semi-automatic pistols with 10 round magazines. New York State law only allows magazines to hold 10 rounds and you can only have a maximum of 7 rounds loaded into the magazine unless you are at a gun range, when you can fill the entire 10 rounds into the magazine.

There are exceptions however.

If a person has a criminal conviction, they cannot purchase such a weapon.

Those who are “dangerously mentally ill” cannot purchase these weapons

Certain weapons, even though they have the capacity to fire 10 rounds or fewer, are illegal in New York State. The Safe Act, passed in 2013, prohibits weapons that have a detachable magazine AND at least one of several different features that make the weapon identifiable as an “assault weapon.”

So the long and short of it is that the vast majority of New Yorkers can legally purchase powerful weapons, that pose a risk to themselves, their families and their neighbors. According to Brady, in 2019, more than 60% of gun deaths, for a total of 23,941 fatalities, were due to suicide. And Everytown for Gun Safety says, “Access to a firearm significantly increases the risk of death by suicide, domestic dispute, homicide, and unintentional gunshot.”

The numbers show that owning guns and storing them at home poses the greatest risk to the gun owner themselves and their families. Though people claim to need guns to protect themselves, in fact owning the gun only increases the chance that they will themselves be the victim when the gun is fired.

So, it seems pretty clear to me that owning and storing guns of any kind in your house is a bad idea. If you know that a loved one is storing a gun in your home, urge them to turn it over to the police. And if you don’t know what’s being stored in your house, get nosey and find out. Look under the bed, inspect your attic and basement and make sure that you’re not harboring weapons that could ultimately harm you, your family or others in our community.

If the guns were purchased legally, you can surrender them to the police. If a relative dies and had a gun you can turn those guns over as well. However, according to the police, “illegally possessed items could still cause for an investigation into the matter of how, why and when they were acquired/possessed.”

Do all your friends in Scarsdale a favor – get rid of your guns.