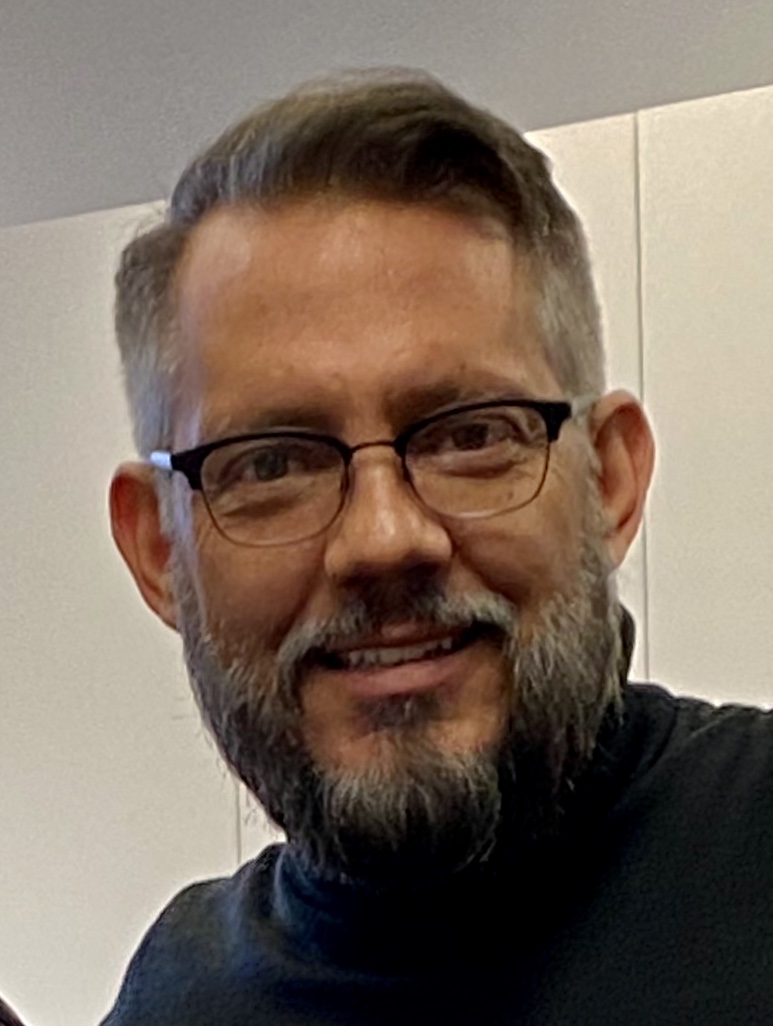 Even the Board of Education looked surprised at their January 24, 2022 meeting when Scarsdale Superintendent Thomas Hagerman asked to open the meeting. After some perfunctory updates he stunned the room by announcing that he would resign at the end of the school year. His words left the Board speechless.

The news came out of left field. Hagerman received a lucrative contract extension in July 2021 from a lame duck Board, making him the second highest paid superintendent in New York State. As of January, he was only a half year into that four year contract so there was a general perception that he intended to stay on. Though he had met with considerable resistance from a vocal segment of parents during the pandemic, it seemed that with the easing of the COVID crisis, the district would be in for smoother sailing.

Why did he step down and why now? It is hard to know. Observers had a difficult time assessing his reaction to community opposition or gaging his relationship with the Scarsdale faculty. If he was affected by angry parents or staffers he maintained a calm façade behind his mask so it was difficult to see what he was thinking.

Dr. Hagerman was recruited to come to Scarsdale in 2014 and will have completed eight years on the job this June. He followed Dr. Michael McGill who held the reins for eleven years but decided to retire one year earlier than planned due to pressure to curb tax increases from a different vocal minority.

In fact, following his resignation on January 24, he had to step out of the Board meeting to attend a phone call about masks, when a state judge overturned the Governor’s order for masking in schools.

He ran a tight ship, which was too tight for some.

For example, in order to hunt down children who were attending the school district while living out of town with a divorced parent, or staying elsewhere while their home was under renovation, the district hired private eyes to track the children. Parents, some who were divorced, or moved in after the school year began, received steep and unexpected tuition bills.

In December when the NYS Department of Health mandated that school children wear masks, Dr. Hagerman also announced that children would wear masks, without a break, even outside. After an outcry from parents he reversed course.

Most recently, Scarsdale Schools were off limits to visitors or spectators at performances and sporting events. Parents, who felt that they had already missed years of their children’s performances were enraged. They showed that other districts were letting parents inside and demanded that the district change course, which they did the following week.

He also undertook the job of reviewing every board policy, a multiple year job that often seemed out of sync with what was on the mind of the community.

In January, the School Board Nominating Committee held an election for a committee that would nominate the next members of the school board. Several of the people who were elected to the committee were among the most vocal critics of the district during the pandemic. Perhaps the superintendent saw this as a sign that he might have to deal with a more combative Board of Education down the line.

Whatever his reasons, the superintendent did not say what his next move would be, only that he had accepted an offer. In a gracious letter that he read at the meeting and entered into the online agenda, he said the following:

Dear Scarsdale Board of Education,

I am writing to you today to officially tender my resignation as superintendent of schools, formally effective at the end of this academic year.

When I came to Scarsdale eight years ago, the District was yearning for academic improvement, curricular consistency, clear communication, operational transparency, facilities and grounds improvements, financial stewardship, strategic planning, policy revision, and so much more. As I reflect over these many years and prepare to say goodbye to our students, faculty, staff, and parents, it is with the hope that these and many other areas have significantly improved, and that Scarsdale is positioned to continue on a positive trajectory of growth.

The heartbeat of this District has and always will be the people, starting with our incredibly capable and talented students. They are, and must always continue to be, our first priority. The extraordinary teaching and learning that happens in our schools is, of course, credited to some truly remarkable staff members, educators, and leaders. I hope that their skill, dedication, and expertise continue to be recognized and lauded by both the community and the Board as they are uniquely qualified to make the best educational decisions for students, both individually and collectively.

Finally, I would like to thank both our parent leadership groups and the Board of Education—both those currently in place and those that I have had the good fortune of working with throughout my tenure here in Scarsdale. With few exceptions, these individuals have understood their roles as school community leaders; stewards of our resources; defenders of excellence in public education; and avid supporters of students, staff, and the broader school community.

Historically, our educators and many leadership teams have worked together collaboratively to balance the voices and needs of our schools' many stakeholders while also ensuring that our students remain the focus of our most meaningful work and decision-making. As Scarsdale’s schools continue to progress through a time of significant change and transition, it is imperative that these individuals and groups work closely together to preserve the best of what Scarsdale’s schools have always been: places of great teaching and learning; places that support its students, teachers, and leaders; and places that create a sense of community and camaraderie.

Know that I will always hold fond memories of my time here in Scarsdale. I wish nothing but the best for all that lies ahead.