School Board Sanctions Treasurer and Assistant Superintendent for IRS Issue 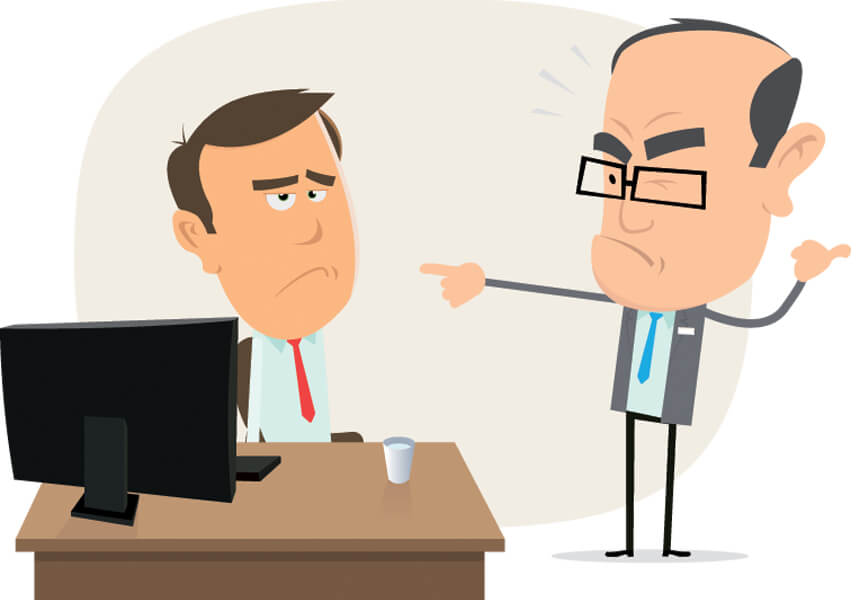 Amidst accolades for departing Board members and statements of gratitude for their service, the Board of Education failed to discuss two significant agreements concealed in the consent agenda of their last meeting of the year on Tuesday June 21, 2022.

The consent agenda had previously been a point of contention among board members. The consent agenda is intended for matters that are considered to be routine and can be voted on in a group. However in the past it was sometimes used by the Board to conceal information that they preferred to keep under wraps. For instance, at the Board’s final meeting of the 2020-21 school year, a three year contract extension and a raise for Dr. Hagerman were placed in the consent agenda and approved with little scrutiny from the public.

When this was revealed, many were surprised that the Board had extended the Superintendent's contract with no input from the community.

However, this year the Board appeared to be in concert in their attempt to keep these two stipulation letters out of the public eye to avoid scrutiny of sensitive personnel matters.

Later in both letters they acknowledge that the matter was reported to Superintendent Thomas Hagerman saying that both Mattey and Martin, “failed to recognize that reporting the matter to the Superintendent of Schools was insufficient in meeting his (their) duty to the Board of Education.”

Mattey announced that he will retire in August 2023. The stipulation letter says that he is “hereby reprimanded” and “in lieu of a more serious penalty the District may assign him to complete training related in the implementation of best practices in the functions of the business office and the he shall cooperate with an complete such training in good faith.”

Martin, who will retire effective September 30, 2022, is also reprimanded for his conduct and acknowledges that “he failed to exercise the degree of diligence expected of him in the general supervision of the operations of the Business Office… and his failure to recognize that reporting the matter to the Ass’t Superintendent for Business and the Superintendent of School was insufficient in meeting his duty to the Board of Education.” In his stipulation he waves his right to a hearing and possible claims against the district in exchange for the district’s pledge that it shall not pursue disciplinary charges against him.”

Both letters state that Martin and Mattey have served without any performance issues or other disciplinary action, Martin for 25 years and Mattey for six years.

What were the conclusions of the report by investigator Anthony J. Brock who was commissioned to investigate the tax matter, beginning April 25, 2022? According to Board President Karen Ceske the report itself contains “Privileged Information,” but a “Fact Finding Report” will be posted on the district website under “Tax Matters,” next week.

Without that information, it is difficult to understand why the Board opted to sanction two district employees for their failure to inform the Board about the tax matter when the Board accepted Superintendent Thomas Hagerman’s resignation and granted him vacation pay, contributions to his retirement account and health and dental coverage without demanding an acknowledgement of his role in concealing the tax issue. Their agreement with the Superintendent limited any further comment on the matter.

We can only speculate as to why the Board sought to publicly blame these two for the matter, while giving Hagerman a free pass. As of now, he appears unscathed by the debacle and is scheduled to begin a new job as Head of School at the prestigious Chicago Latin School.

So why did they fail to make a similar agreement with Dr. Hagerman and place the blame where most thought it was due? Perhaps they feared litigation from the Superintendent who has proven to be a skilled negotiator on his own behalf? And why did they choose to sanction the Treasurer and Assistant Superintendent for Business? Could it be that investigator Anthony J. Brock advised the Board to blame these two to protect the Board from any legal responsibility? Or perhaps, as the district is now searching for a new superintendent, the Board did not want to scare away potential candidates for the job?

Who knows? The one thing that is for sure, is that the community squarely places the blame for concealing the issue on the departed Superintendent. Most feel that the cover-up was far worse than the clerical errors that occurred. The stipulation agreements with Mattey and Martin make clear that they informed their boss, the Superintendent of Schools, who hid the information about the penalties, interest and the tax lien from the Board and the community.

This attempt to fault those who faithfully served the Superintendent and the community rings false and hollow. Furthermore, it appears that there was an attempt to conceal the agreements from the public by Board members who pledged to be more transparent. Here we go again.