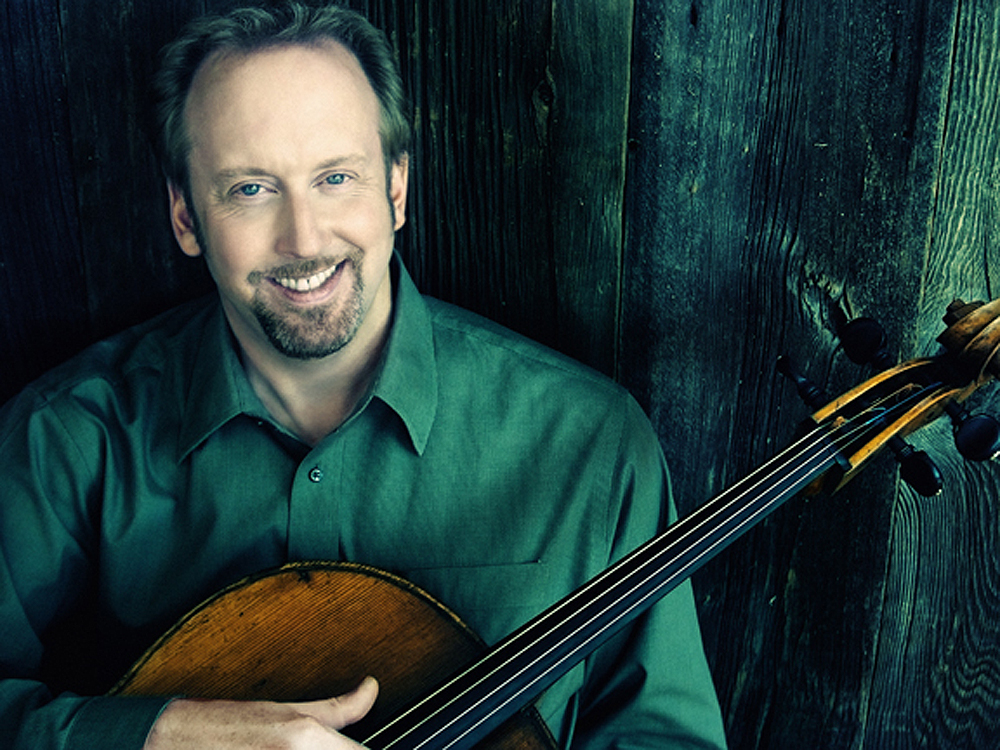 Admission
General admission is $20; HBMS Students may attend free of charge. Program and artist is subject to change. Tickets may be purchased at the door.

About Peter Stumpf
Peter Stumpf is professor of cello at the Indiana University Jacobs School of Music. Prior to his appointment, he was principal cellist of the Los Angeles Philharmonic. He received a bachelor's degree from the Curtis Institute of Music and an Artist's Diploma from the New England Conservatory.

A dedicated chamber music musician, he is a member of the Johannes String Quartet and has appeared on the chamber music series at Carnegie Hall, Kennedy Center, the Boston Celebrity Series, the Da Camera Society in Los Angeles, Walt Disney Concert Hall, Concertgebouw in Amsterdam, Casals Hall in Tokyo, and at the concert halls of Cologne.

He has performed with the chamber music societies of Boston and Philadelphia and at the Casals Festival in Puerto Rico as well as the Festivals of Marlboro, Santa Fe, Bridgehampton, Ottawa, Great Lakes, Ojai, Spoleto, and Aspen. He has toured with Music from Marlboro, the Casals Hall Ensemble in Japan, and with pianist Mitsuko Uchida in performances of the complete Mozart Piano Trios.