Josh RingelFormer Scarsdale Village employee Josh Ringel has been named the top Village Administrator in Briarcliff Manor. Ringel worked as the Assistant to the Village Manager in Scarsdale from 2015-2019 and left to accept a position as Assistant Village Administrator in Tarrytown in July 2019. Now just a little more than two years later, he will take on the top job in Briarcliff Manor.

Josh Ringel is a life-long resident of Westchester County, and spent his formative years in Hastings-on-Hudson. He is a graduate of the University of Albany, where he earned his B.A. in Public Policy and his Master’s in Public Administration at the Rockefeller School of Government. As Assistant to the Village Manager in Scarsdale, he played a key role in village operations including grant administration, traffic safety, improving parking management, planning and managing special events, and much more.

Greenburgh Police Chris McNerney will step down to become the new Chief of Police of the Larchmont Police Department. McNerney has been with 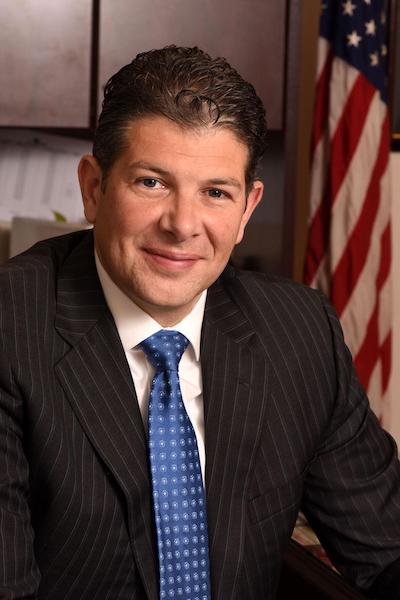 Chris McNerneythe Greenburgh Police Department since 2013 with an intervening stint at the Westchester County DA’s office.

McNenery left the department in July 2019 to take a job with the Westchester County District Attorney’s Office as their Chief Criminal Investigator. However he returned to Greenburgh in July 2020 when Chief Ryan announced his retirement. In a statement about his decision to leave for Larchmont, McNerney said he never intended to return to Greenburgh for the long term.