On Thursday January 20, 2022, the Citizens Nominating Committee (CNC) announced the candidates it selected for the Scarsdale Citizens’ Non-Partisan Party slate for the following Village offices:

Randy Whitestone has been nominated for a second term as Village Trustee.

Whitestone is currently a Village Trustee serving his first term and has been renominated for a second term while Mazer and Gans will be new to the Village Board if elected. Village Trustees Justin Arest and Lena Crandall will both complete two terms as Village Trustee in April.

Commenting on his renomination, Whitestone said, "Amid the challenges of the past two years, we’ve made significant strides in aligning the strategic direction of Scarsdale Village government to the needs of our residents. We have more to do to complete important budgeting, quality of life, and infrastructure initiatives, and I look forward to seeing them through."

Gans introduced himself saying, "I have lived in Scarsdale since 2006 and have served in a number of volunteer roles in the Village. I joined the Zoning Board of Appeals in 2016, and have served on that board for nearly 5 years. I also serve on the Executive Committee of the Scarsdale Forum and I am a member of the Scarsdale High School PTA Scholarship Fund Committee. From 2016-2019, I was President of Scarsdale Youth Soccer Club. Professionally, I worked as a corporate lawyer for seven years and currently serve as President of JDJ Capital Management Company."

"I am honored that the CNC has nominated me to serve as Trustee and I thank them for their service. If elected, I look forward to collaborating with the Board and Village staff so that I can continue serving my community. I expect that we will work together to find the most effective ways to improve our village and maintain the level of excellence residents expect."

The General Village Election will take place Tuesday, March 15, 2022. The Election will be held at the Scarsdale Public Library, 54 Olmsted Road in the Scott Room. Voting hours will be from 6:00 a.m. to 9 p.m. 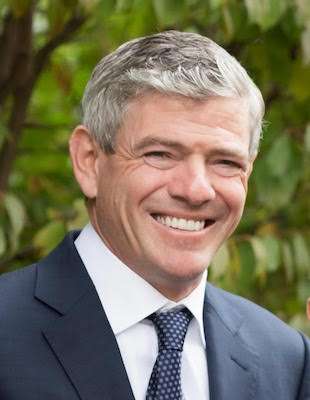 Jeremy Gans“Starting in late November 2021, the CNC searched for potential candidates and then conducted extensive diligence. While deliberations and reference conversations are not shared publicly, the CNC considered and carefully researched the background, experience, and qualifications of each trustee candidate and engaged in significant deliberation,” stated Jill Spielberg, Chair of the CNC. “We thank the CNC Members for their hard work and diligence in selecting this strong slate of candidates,” she continued. 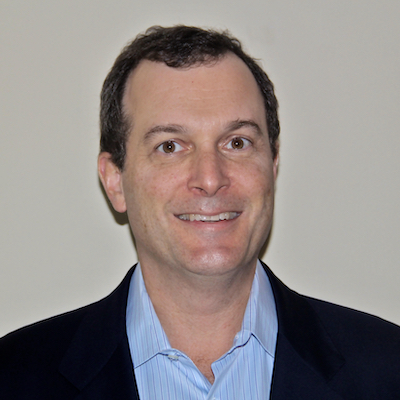