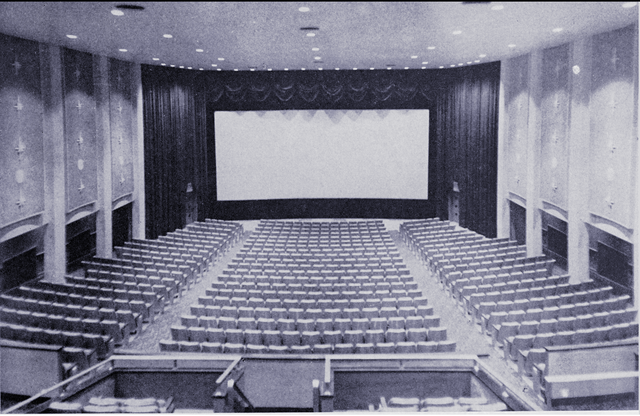 Attention movie goers: Exciting news announced about the expansion of the Pelham Picture House to Bronxville

Though venues for viewing independent films and documentaries seemed to be disappearing, there’s good news for movie goers in southern Westchester. The Pelham Picture House, now called The Picture House Regional Film Center (www.thepicturehouse.org) will expand operations to Bronxville, NY, extending its film and education programs to the historic movie theater on Kraft Avenue that is owned and was previously operated by Bow Tie Cinemas.

The announcement of its growth into Bronxville comes as the film center continues the year-long centennial celebration of its iconic Pelham theater. The Bronxville expansion will add three screens — and another 1920s era theater — to the regional film center, allowing for even more wide-ranging and varied programming of new, independent, foreign, and documentary films.

The addition of the Bronxville theater will also increase audiences and strengthen the impact of The Picture House across the region through amplified access to the best available cinema, conversations, arts education, and live performances.

Bronxville Mayor Mary Marvin said: “When we learned that the Bronxville movie theater was in danger of not reopening post-pandemic, we immediately put a call out to the community for a creative solution to keep the theater alive. We then heard that The Picture House Regional Film Center might be a possibility and we were absolutely thrilled. The way The Picture House brings communities together around film and cultural discourse is exactly what we were hoping for in Bronxville. We have no doubt that having a Picture House location here in Bronxville will not only strengthen our community culturally, it will also help attract more people to eat, shop, and visit our downtown.”

President and Executive Director of The Picture House, Laura deBuys added: “Our nonprofit was formed in 2003 when the Pelham theater was scheduled for demolition. It seems so fitting that, with the expansion to Bronxville, we can rescue another 1920s theater and further our mission at the same time. We’ll be extending Picture House programming to the Kraft Avenue location, exhibiting a wide array of films as we entertain, educate, and build community around a shared love of art.”

“We’re so grateful to Bow Tie,” deBuys added. “We’ve worked together for over six months to figure out how to make this work for Bronxville and for Westchester.” 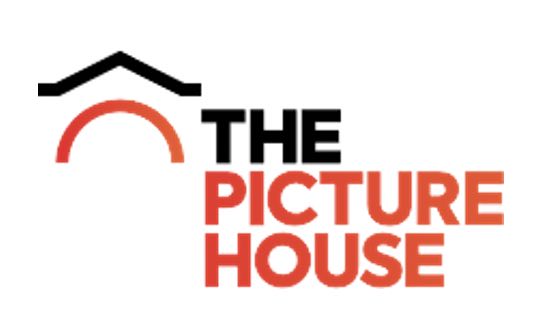 Ben Moss, CEO of Bow Tie, added, “As a four-generation family-owned company understanding the significance of movie theaters to local communities, we as much as anyone wanted to find a way to keep movies alive and well in Bronxville. Given our belief in the value The Picture House provides to the communities it serves, and overwhelming community support, we are confident in the success of a non-profit cinema model in Bronxville and we’re delighted to help make that happen.”

“It’s incredibly exciting to have this opportunity to broaden our impact and provide even more unique film and education programming to Westchester,” said TPH Board Chair Katy Loria. “We’ll reopen the theater in early February 2022. See you at the movies!”